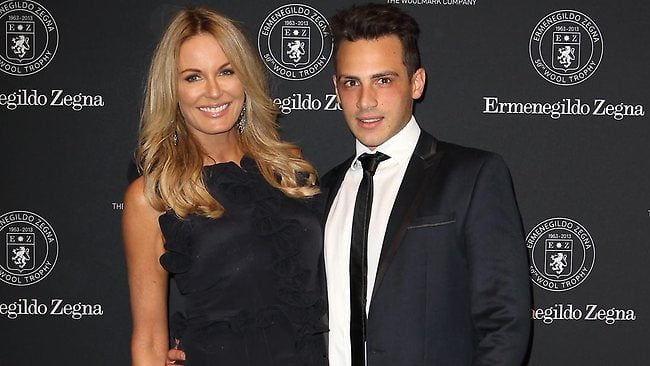 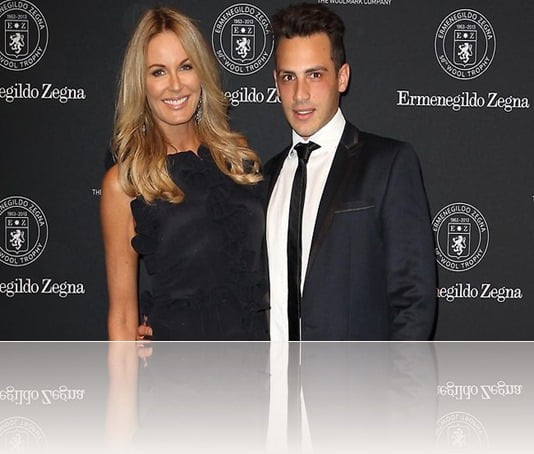 47-year-old Australian tv host Charlotte Dawson was found dead at her two-bedroom Woolloomooloo Finger Wharf apartment on February 22, 2014. Her family and friends are trying to deal with their grief as well as trying to understand what was Charlotte’s motive to take her own life.

Among the mourners is her ex-husband Olympic swimmer Scott Miller who is said to be devastated, just a day before her tragic death Charlotte spoke about her hopes he would make a recovery from addiction. 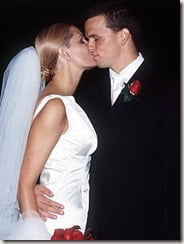 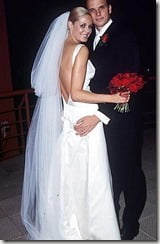 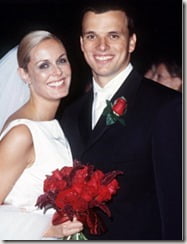 Charlotte and Scott were briefly married between 1999 until 2000 when that  CCTV footage of him having *** with another woman and snorting drugs emerged, Scott accepted he was caught snorting drugs in a toilet, but denied he had ***.

“I’ve never seen the tape. I’m not saying the drugs didn’t get snorted but there was no *** in any toilet. The tape is of me walking into the toilet. I snorted drugs yeah, didn’t have ***.” 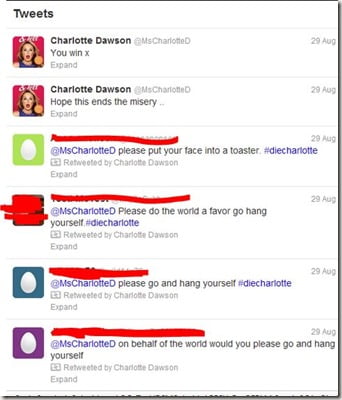 In September,  2012 the first time Charlotte tried to killed herself was due to a much publicized battle with Twitter trolls, this time t seemed to be a different story, Dawson’s apartment she rented was up for auction, she had endured uncertainties about her future employment,  she was allegedly having to borrow money to pay the rent and her ex-husband Former Olympian Scott Miller’s own fall from grace was being played on prime time news. 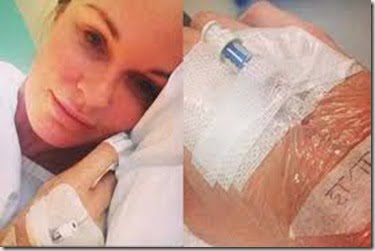 Friends who saw her alive a day before she was found dead, said she was in ‘very bad shape emotionally, terrible shape’. 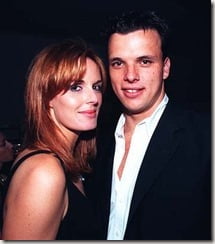 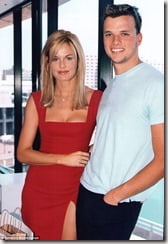 Even though Charlotte dated Double Bay-based property agent Tyrone Corban, she said Scott was the only man she ever loved and still do, adding that she would never marry again.

He’s the man I married, a lot of me still loves him… He’ll be the only man I ever marry,

Charlotte once talked about her and Scott decision aborted her child because he didn’t want any distractions for the Olympics in Sydney.

“I could sense some hesitation in Scott,” she says. “My due date would clash with the 2000 Olympic Games and this was very concerning.

“Everything Scott had done was leading up to this moment and nothing could stand in his way, so it was decided that we would terminate the child and try again later. Who needed a developing fetus when a gold medal was on offer, eh?”

Tyrone Corban dated briefly Charlotte last year, the first time we saw them together was around April, but by July, Charlotte said it was over between them.

“No, no, that one’s over,” Dawson says. ‘‘We had a friendship for many years and Tyrone was unemployed at the time and I think he just relished a good time. He was going out to great parties and meeting great people and going to the State of Origin and doing all these wonderful things, then he started saying, ‘You know what, I don’t want to do it any more,’’’ Dawson says.

‘‘And I respect that, you know, he’s a young guy and he wants to concentrate on [other] things and it was just really nice when it lasted.’’ 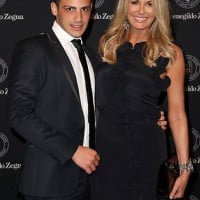 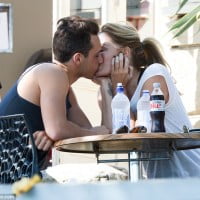 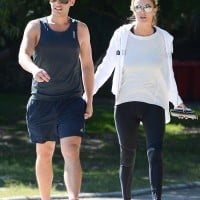 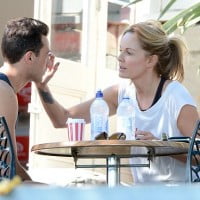 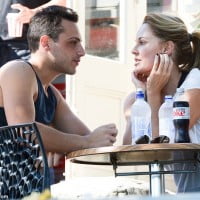 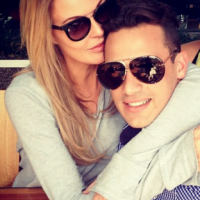