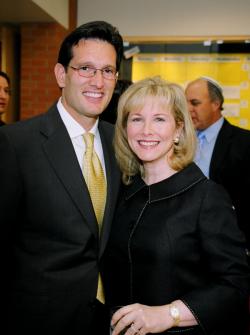 56-year-old Diana Cantor was born Diane Marcy Fine. She graduated in 1978 with a BS in accounting from the University of Florida, and in 1980 received her masters of business administration, accounting and finance. In 1983 Diana got her JD, Law from New York University  School. 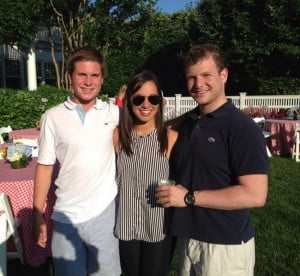 Eric and Diana met on a blind date and got married in 1989; they reside in Arlington, Virginia with their three children Evan, Jenna, and Michael. 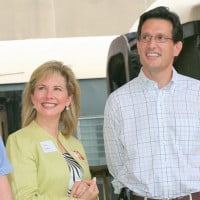 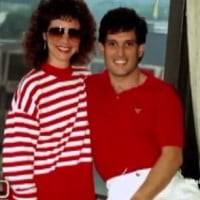 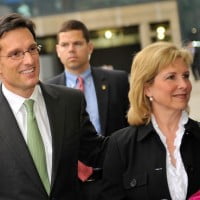 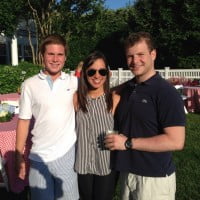 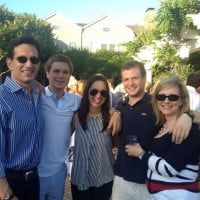 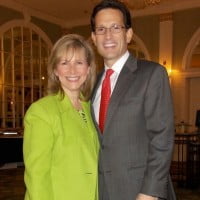