Dancing With The Stars contestant Andy **** has confirmed he is dating his long-time friend Jennifer Gimenez! She has been seen in the DWTS set supporting Andy and talked to Radar Online confirming the news:

“We are having fun dating and are so close that it just works,” Jennifer told Radar. “We’ve loved each other on a best friend level that has recently escalated to a romantic level.”

Jennifer Gimenez is a model, actress and reality television personality. She has appeared in music videos for Tupac Shakur, Babyface and Mick Jagger, in films such as Blow, Vanilla Sky, The Sweetest Thing and Charlie’s Angels: Full Throttle, and on TV shows such as The Bold and The Beautiful. In 2001, she ranked 77 on Maxim magazine’s Hot 100 list.

Andy struggled with alcohol addiction for some time but he is now sober, and Jennifer has also been sober for years, being a survivor of substance abuse. She appears on Dr. Drew’s Sober House and Celebrity Rehab, and has often appeared on Bravo’s Real Housewives of Beverly Hills.

Gimenez is currently shooting VH1 “Celebrity Rehab with Dr. Drew” season 5, and shooting the movie Birthday Cake where she appears as Rachel.

Jennifer Gimenez was born in the US but is from Argentinean descent and lived there until the age of six. She has one brother. Jennifer was discovered at the age of 13 by photographer Bruce Weber, at the Santa Monica Pier while she was spending some time with her mother Nelida, and brother Dwight.

Webber thought she would make a good model. Gimenez was the youngest model to be on the cover of American Elle. Also she has graced the covers of numerous magazines including Flaunt, American Elle and Latina.

Jennifer Gimenez has appeared in campaigns for Calvin Klein, Guess, St. John, Avon and Paul Mitchell, and has traveled all over the world appearing in runway shows in London, Japan, New York and Paris. 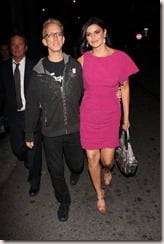 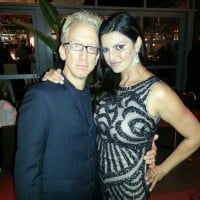 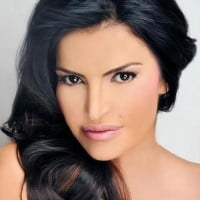 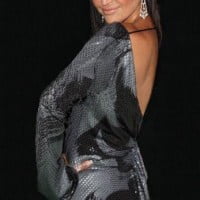 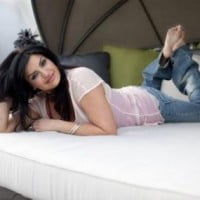