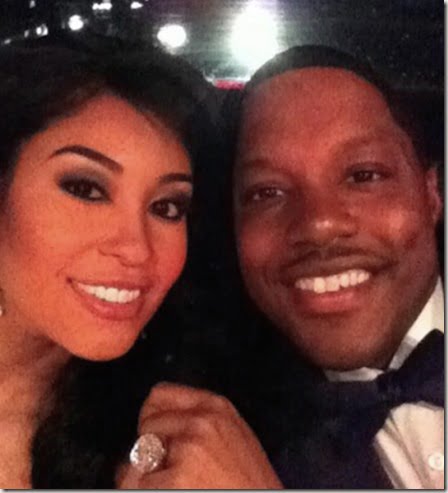 Gorgeous Twyla Betha is the wife of rapper-turned-pastor Mason Betha, or should we say soon-to-be ex-wife! Last month it was reported her husband filed for divorce earlier this year but in fact the couple has been estranged from one another since 2012. 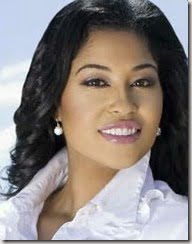 In recent news, things are clearly doomed for the couple, since the 36-year-old inspirational speaker prohibited Twyla from preaching in the pulpit at his church because she is a drunk! Her hubby is the pastor at the El Elyon International Church an Atlanta based church. Though the church has already released a statement denying Twyla is banned from the pulpit is crystal clear they have major issues.

The mom of two, formerly Twyla McInnis, pleaded guilty for driving under the influence, she was pulled over by police and arrested after failing the test. Twyla’s blood alcohol level was .14, double the legal limit for a driver.

McInnis married the rapper in the early 2000’s. he couple gave birth to baby boy in September 2004. Twyla met Mase at Siloam Baptist Church in Atlanta, during a prayer service. Before she and Betha got together she had a job as a consultant. Twyla who is a Mississippi native graduated from MSU with a B.S. in Chemical Engineering.  Soon after, she moved to California and completed her Masters in Environmental Engineering at UCLA.  Despite her corporate success and model looks, Twyla struggled with insecurities and self-doubt. Greater than her personal fears, she had an innate desire to know her purpose in life.  It was during this time that she began to attend S.A.N.E. Church International (now El Elyon International Church) where Pastor Mason Betha taught the message of Jesus Christ.

During an interview she said It was through her husband’s teaching that she was able to overcome her fears and receive her God-given purpose of being an ambassador of change.

Once she became Ms. Betha she left her corporate career to become a teacher and serve in ministry. While Twyla has encouraged women and men alike to identify their purpose and full potential, she also has a connection with the youth.  In 2006, she founded the Royal Girls Club, an organization for young ladies of all nationalities between the ages of 13 and 18. In 2007, Twyla expanded her territory by using her astute business acumen to develop Betha Realty Group, which provides 5-star service to homebuyers, sellers, and investors across the nation.

But all that has changed and according to Mase, his wife often counseled others on their marriages when her own marriage was in shambles. The worst part is their congregation seems to be getting tired of their latest antics, her husband isn’t entirely off the hook, years ago he was accused by a former associate of being a “false prophet” and using the church to fund his music career, according to the Atlanta Journal Constitution.

Is it us, or is Twyla one of those cases where she left her dreams to follow someone else’s?? Now, years have pass her by and add to the equation some booze… not a happy ending.

Find Twyla on Facebook here, FYI she hasn’t touched it for a while, same goes for her Twitter acocunt. 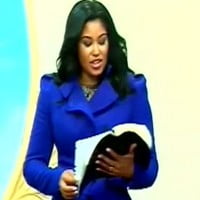 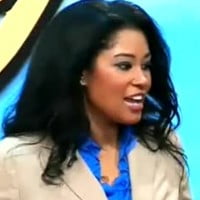 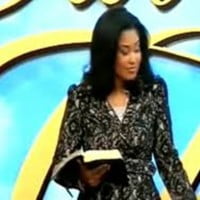 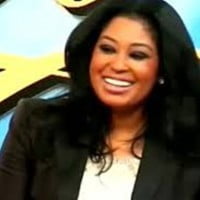