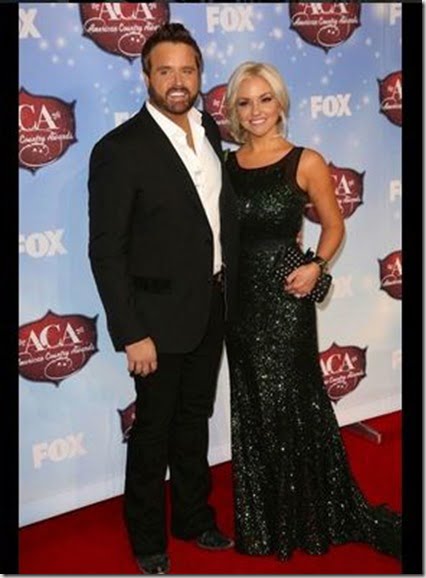 Poor Jessa Lee Yantz might actually be legally banned from the Beach Villa her soon-to-be-ex-hubby is renting for the up-coming summer! According to TMZ, her country-crooner hubby who not only filed for divorce last March wants a judge to block Jessa by giving her a restraining order and that way prevent her from joining him during his alone-time! Ouch! But hey, you can’t blame her for trying right!

The Nashville, TN native who is also a fellow singer/songwriter and Texan at heart became officially Ms. Houser on Sept 2, 2011 in the Dominican Republic and became the proud momma to the couple’s first child, a boy named West Yantz Houser on March 6, 2012.

Did you know the couple actually met on Twitter? True story, not that is weird or anything now a days, you can actually message you favorite star, pray to the gods above they message back and actually meet, get married and have babies! Just like Jessa Lee did! Randy confirmed how they met during an interview saying how touched he was that she tweeted him about a particular song that nobody had recognized before.

“All of a sudden it was like I had this piece that had been missing,” 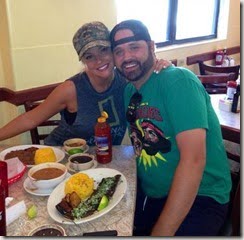 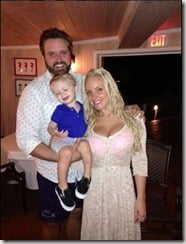 Just a few months ago, the Goodnight Kiss singer and his blonde wife of two-years, were the picture perfect of a family portrait, so what happened? There’s no word on why the pair have decided to divorce, but according to The Country Vibe the pair have already tried a trial separation. According to Randy’s rep, they will share joint custody of their two-year-old boy. 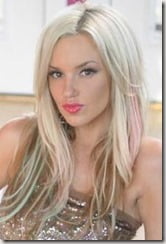 The former American Idol contestant even performed along Houser an acappella version of ‘Have I Told You Lately That I Love You’ for their 20 guests on their wedding day.

Jessa’s appearance on the show was very interesting; she seemed very sweet and actually gave up her dream of being on the show to help out a fellow contestant!

my PASSION is music,my FAITH is in God,my ROCK is my family,my MISSION is to practice what I preach,my HEART is livin each day to the very fullest!

Hopefully things will stay calm and amicable for Jessa and Randy. You can find the gorgeous blonde on Twitter here. 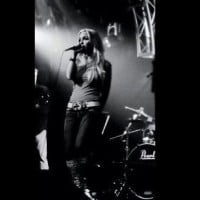 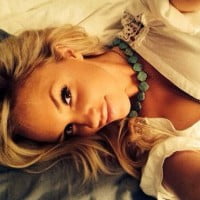 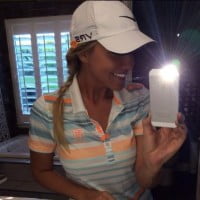 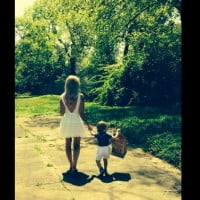 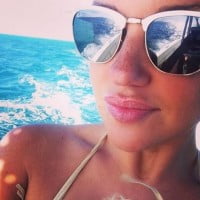 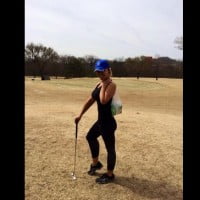 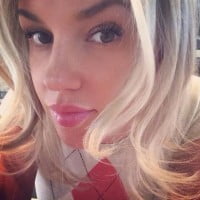