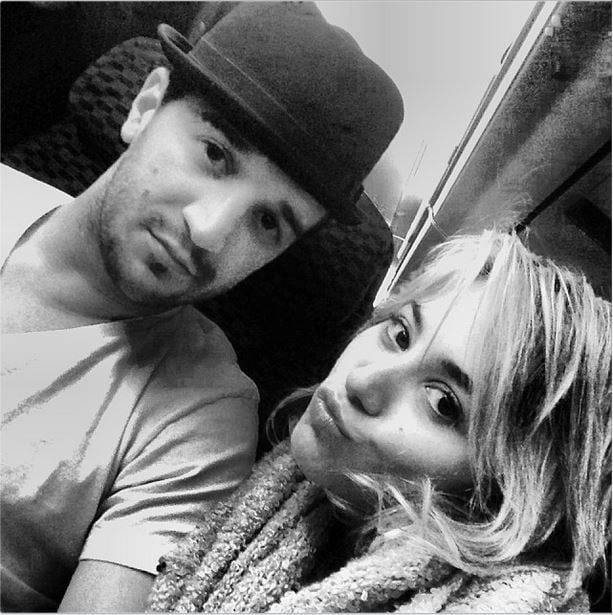 According to TMZ, DWTS ballroom dancer Mark Ballas was involved in a car accident on Monday in Los Angeles and had to be taken to a  hospital, the person who drove Mark was his girlfriend, but who is Ballas’ gal pal? is is singer Brittany Jean Carlson aka BC Jean?

“Mark was driving on an L.A. street, in the process of turning right, when another car was speeding in his lane, couldn’t stop in time and slammed into his back right side. Mark complained of whiplash and back pain. “

“His girlfriend took him to Cedars-Sinai Medial Center where doctors examined him and prescribed some pain meds.  Doctors told him the pain would get worse tomorrow, which isn’t great news because Mark is scheduled to perform this week where he’ll have a guitar strapped to his body as he sings and dances.” 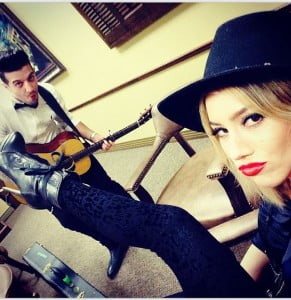 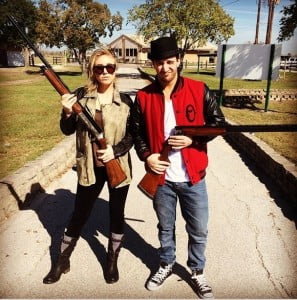 The story about Mark Ballas and BC Jean goes way back to 2012, around the same time he split up from Tiffany Dunn, Mark was walking arm in arm with Derek Hough who was himself in the company of a stunning brunette. (Pics here) 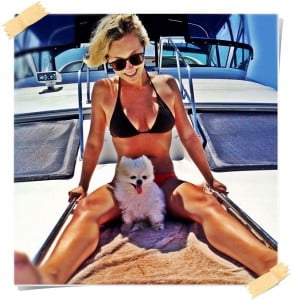 27-year-old BC Jean was born Brittany Jean Carlson on April 22, 1987 in san Diego, California to John and Lori Carlson; John is a trumpet-playing stockbroker and her mother Lori a talent manager.  BC attended at Torrey Pines High School. 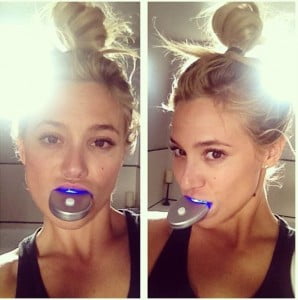 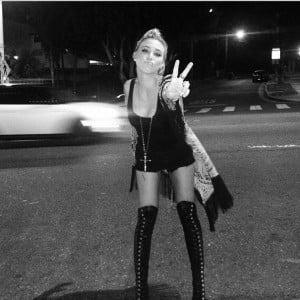 She signed with J Records and in 2010 released her single “Just a Guy,” a year after that she released I’ll Survive You, Stand Up and Anyone. Her first album Not My Revolution was released this year.