Mrs. Norma Prowse is the beautiful and loving wife of British actor David Prowse, who played Darth Vader in the Star Wars trilogy films. Norma’s husband was a weightlifter and bodybuilding in addition to being an actor.

David Prowse retired from acting, as well as public appearances in October 2016, after making a final appearance in a music video for Jayce Lewis.

“It is with great sadness that I announce that, as of today, I will no longer be attending international shows,” Prowse said in a statement. “I have had a wonderful time meeting so many incredible fans from countries all over the world. I truly thank each of you for your support and the opportunity to meet so many of you. May the force be with you.”

He played the Frankenstein creature in James Bond’s 1967 film Casino Royale although he was uncredited. Three years later played The Creation in Jimmy Sangster’s film The Horror of Frankenstein.

In 1976, played another Creature for one episode of the t.v. series Space: 1999, a year later landed his first role as Darth Vader in George Lucas’ film Star Wars, with James Earl Jones as Darth Vader’s voice.

He replayed his role for The Empire Strikes Back and Return of the Jedi in 1980 and 1983, respectively.

Shortly after his first appearance as Darth Vader in 1976, he started his work for the series of road safety commercials as the superhero called the Green Cross Man.

The Green Cross Man was a  superhero whose main goal was to promote road safety for children. The promotion which ran from 1971 until 1990, awarded him with a place as a Member of the Order of the British Empire  (MBE) in the 2000 New Year Honours.

David Prowse struggled with arthritis since he was 13, the symptoms went away for over 4 decades until they reappeared in 1990.

11 years later, he lost mobility of both arms due to septic arthritis; in March 2009 stated a battle with prostate cancer.

Tabloids published an article in November 2014, claiming he was suffering from dementia, but Mr. Prowse denied the allegations and said age had been messing with his memory, but those problems had nothing to with dementia whatsoever. 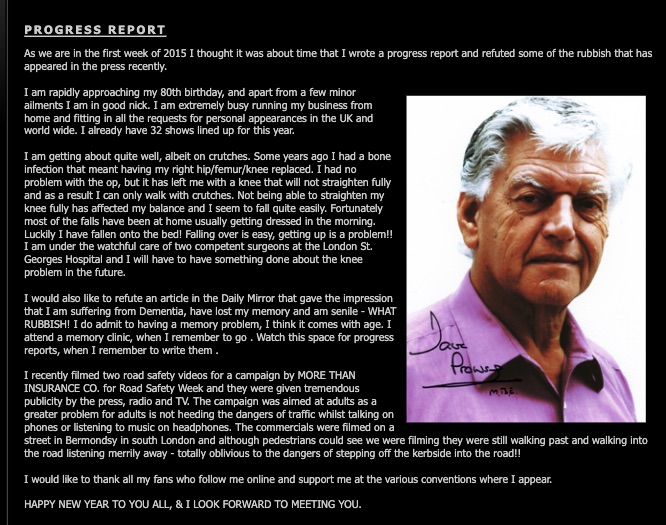 David Prowse died at his home in London on November 28, 2020, at the age of 85. He was surrounded by his beloved family.

Several of his co-stars quickly responded to the news of his death.

“He was a kind man and much more than Darth Vader,” Mark Hamill said on Twitter. “He loved his fans as much as they loved him.”

“Dave’s iconic figure dominated the finished film in ’77 and has done so ever since,” Anthony Daniels, who has played C-3PO wrote on Twitter on Sunday.

“I hope you’re up there sharing a pint and a story with the boys,” said the tweet posted by the Peter Mayhew (played Chewbacca) Foundation.

His agent Thomas Bowington, who confirmed the actor’s death after a short illness commented.

“Though famous for playing many monsters – for myself, and all who knew Dave and worked with him, he was a hero in our lives.”

“a truly and deeply heart-wrenching loss for us and millions of fans all over the world”.

“May the force be with him, always!” said his agent Thomas Bowington. 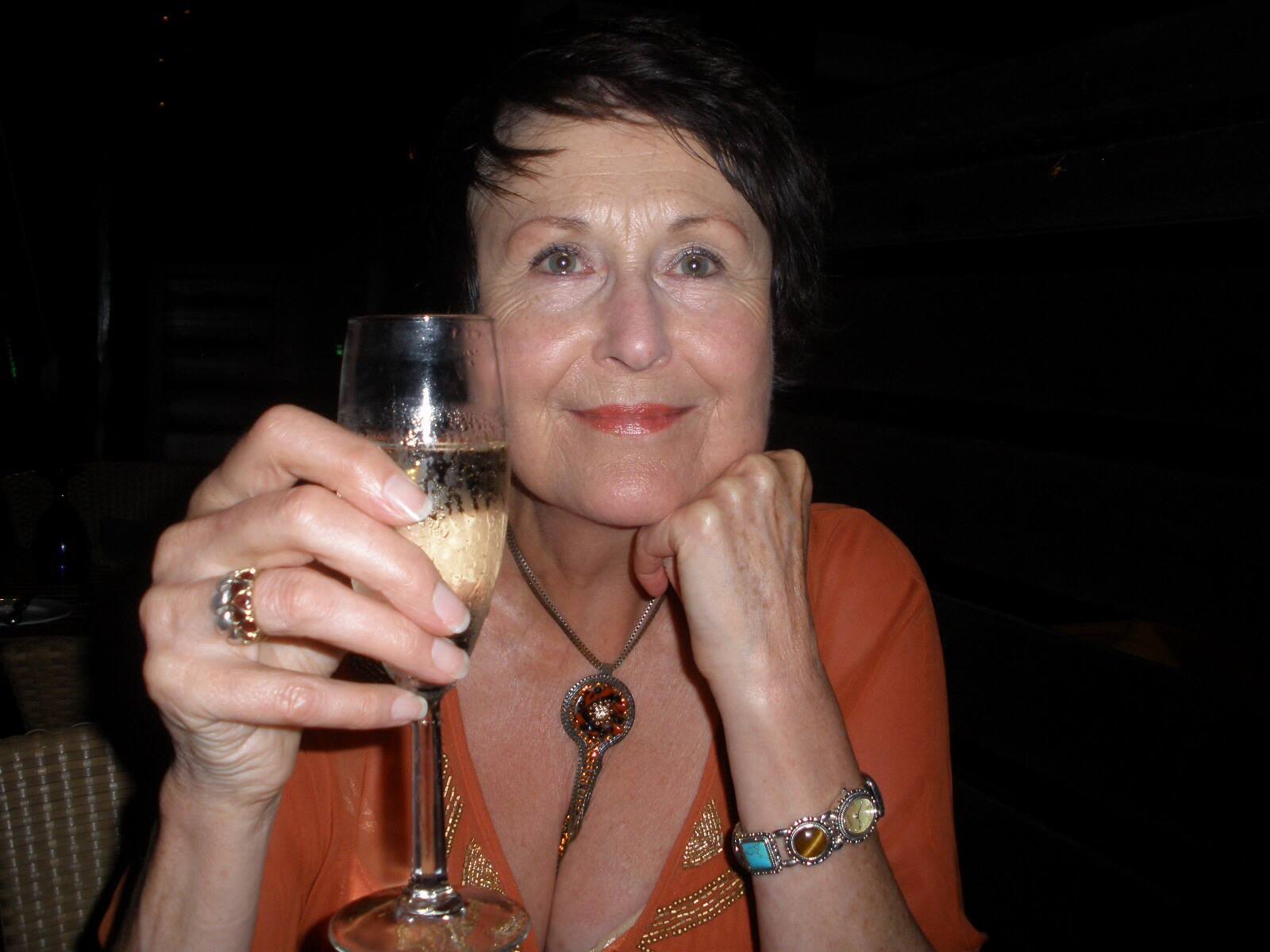 Mrs. Norma Prowse, born Norma E. Scammell in January 1942 in Bristol. She grew up in Filton in South Gloucestershire.

She met her husband around the time he was working as a bouncer at the Glen dance hall in Bristol.

Norma and David dated for several years before she eventually became his wife in 1963. Together they had three amazing children; sons James and Steve and daughter Rachel. 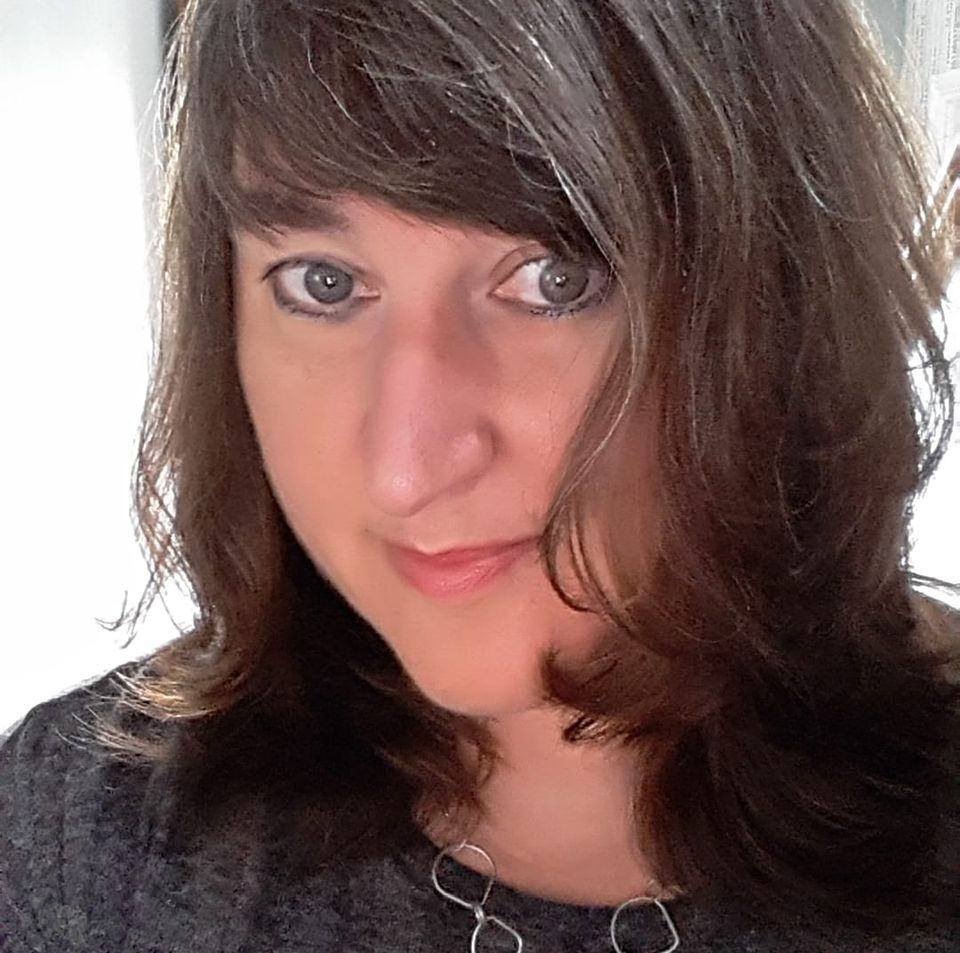