Tracy Pollan is the darling long time wife of the beloved actor, Michael J. Fox. The couple has had one of the most solid and longest marriages in the industry and with both being in show biz, we know how hard staying together can be.

Michael J. Fox was born in Canada in 1961. A frustrated hockey player, due to his height, Fox found solace in drama class while at school. He landed his first acting roles at age 15, playing a 10-year-old on CBS’s Leo and Me.

He achieved success at a young age by playing Alex P. Keaton on the popular sitcom Family Ties. He went on to star in such films as Back to the Future and Teen Wolf, as well as on the TV series Spin City. In 1999, Fox announced that he was battling Parkinson’s disease. 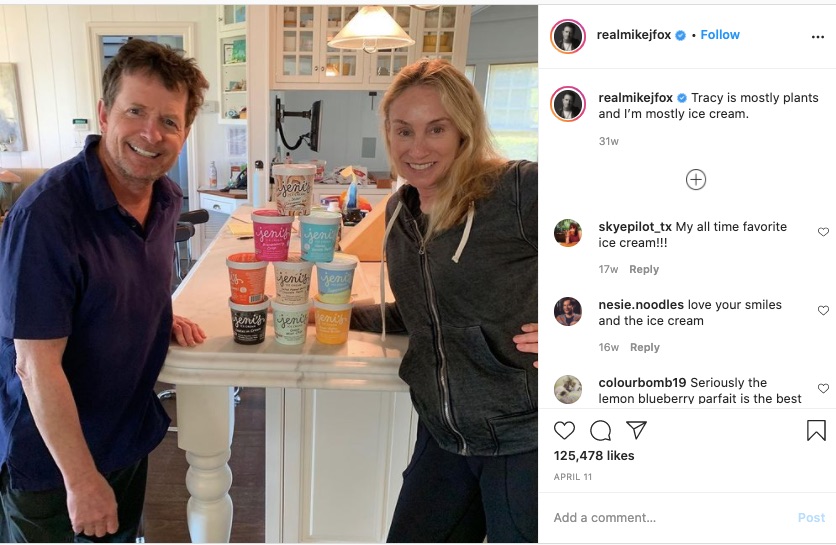 Her mother, Corky Pollan, was a columnist for ‘New York’ magazine and has since started writing for ‘Gourmet.’ While her father, Stephen Michael Pollan, a financial consultant and writer. She has two sisters, an older brother, Michael Pollan –is a journalism professor at U.C. Berkeley.

The blonde attended the Dalton School in Manhattan, and studied acting at the Herbert Berghof Studio, and later at the Lee Strasberg Institute.

She landed the role for which she is known in 1985 when she was cast to play Ellen Reed –the girlfriend of Michael J. Fox on the sitcom Family Ties.

The couple met on the set of the popular sitcom which ran from 1982 until 1989. However, they didn’t become romantically involved until later. 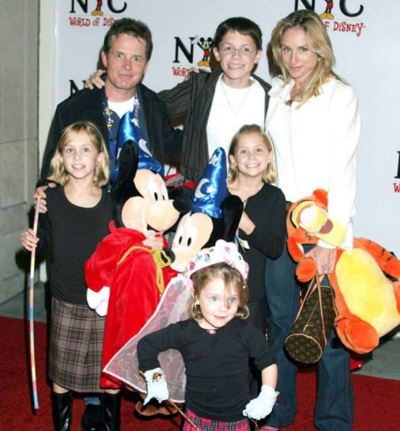 Tracy Pollan was dating at the time, another actor, Kevin Bacon. They dated in the 1980s. It was in 1988 that they found themselves working together again in Bright Lights, Big City, that they began dating. They tied the knot the same year and have been together ever since. 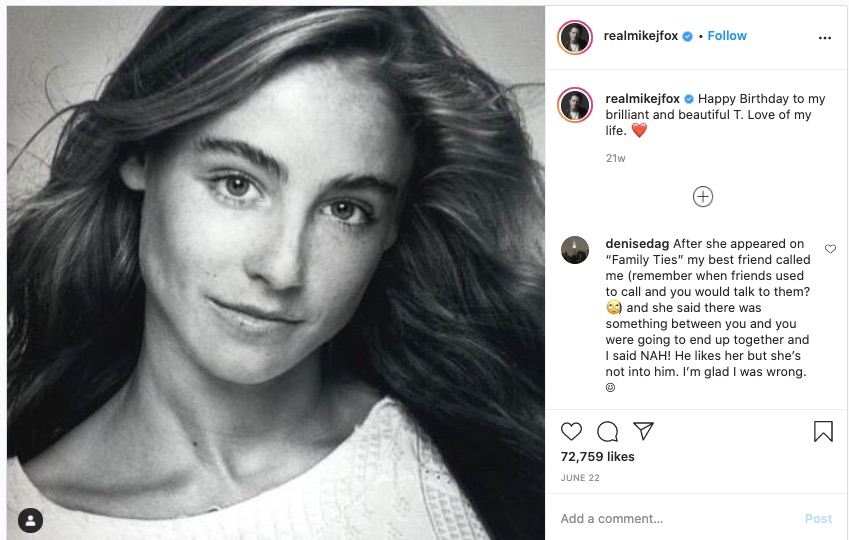 Tracy Pollan has kept acting and has done a number of TV films, TV appearances, and Theater through the years. 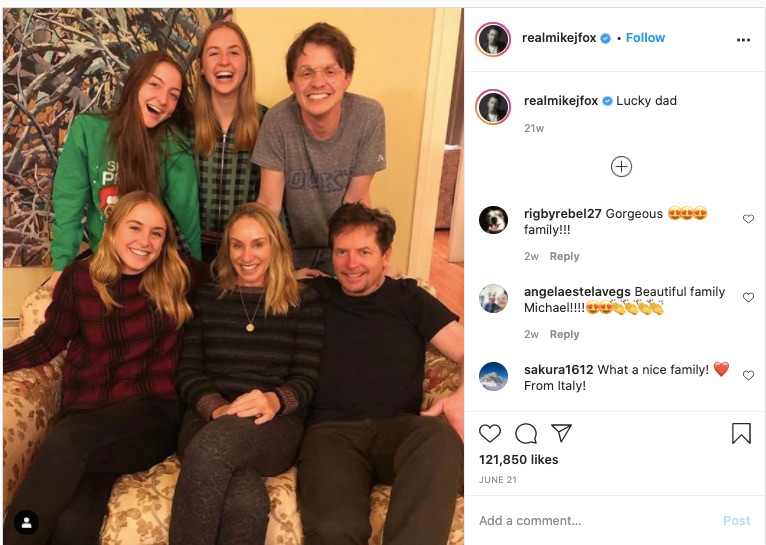 Tracy Pollan told People, the secret to their marriage is: “You just have [to have] the perspective that you’re behind each other’s back – and it helps if you can make each other laugh.”

He has continued to make guest-starring on such shows as Scrubs, Boston Legal, and The Good Wife.