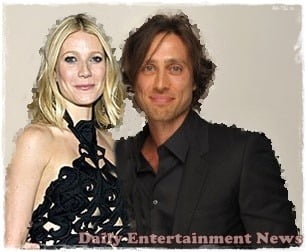 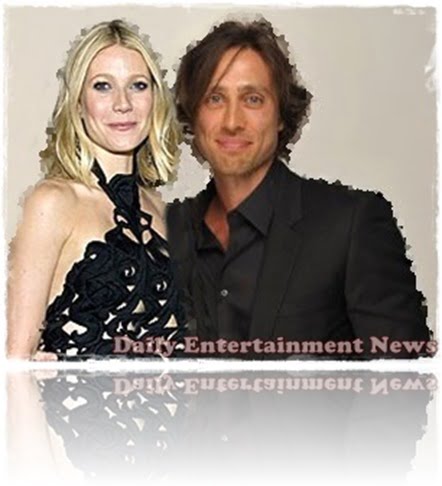 You probably heard Gwyneth Platrow and American Horror Story producer Brad Falchuk are openly dating but behind closed doors, so we came up with a top 10 facts about Brad Falchuk that you all should know about.

#1 He is 43 years old born in Massachusetts. 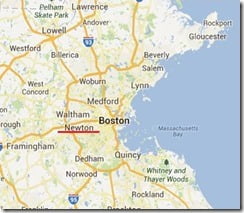 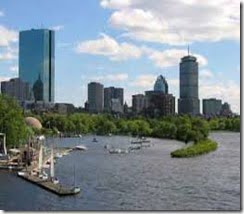 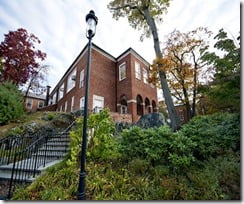 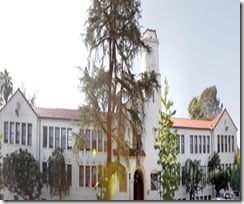 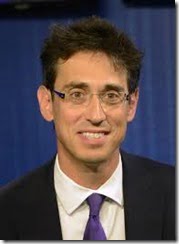 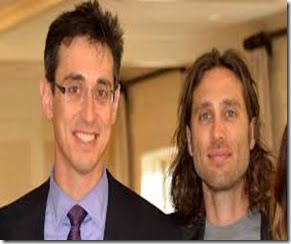 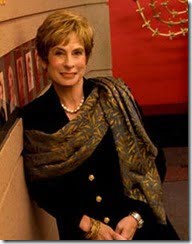 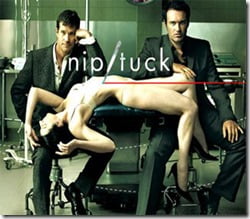 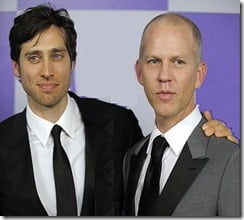 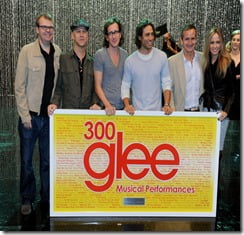 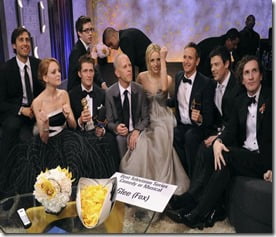 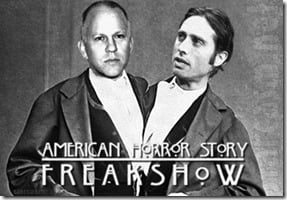 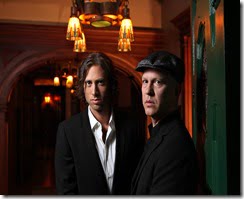 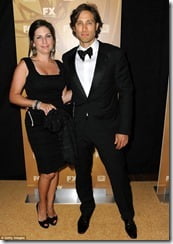 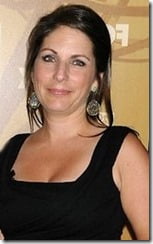 #9 Allegedly Brad and Gwyneth enjoyed a romantic weekend at the $8,000 a night Amangiri resort in Canyon Point in July. 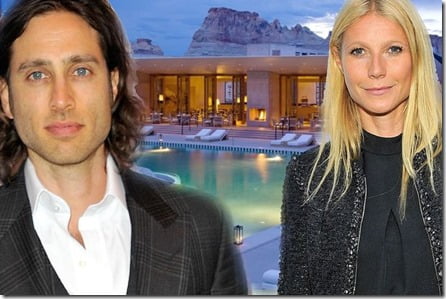 #10 Gwyneth was labeled a homewrecker. 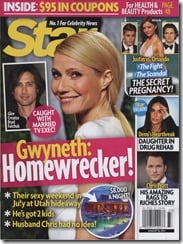 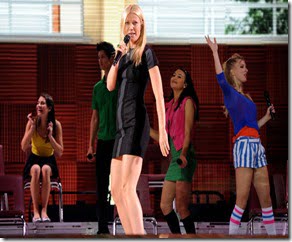 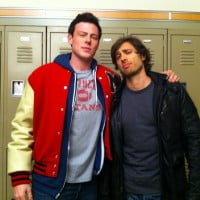 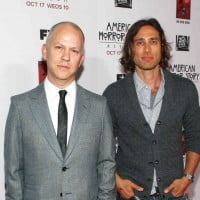 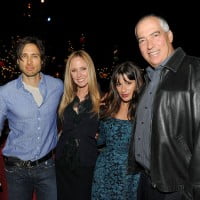 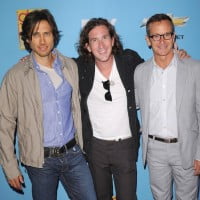 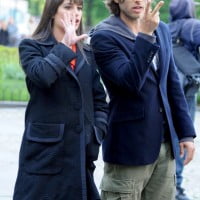 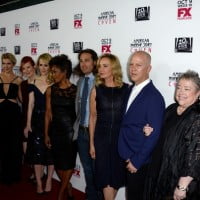 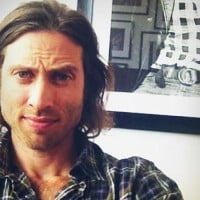