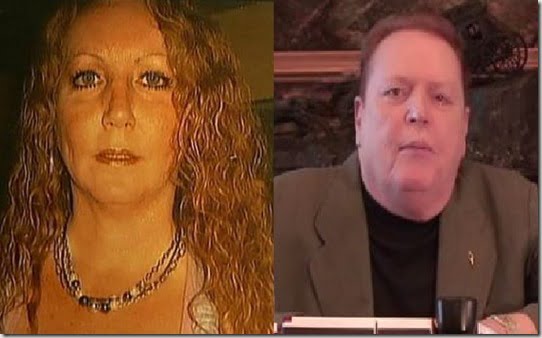 47-year-old Lisa Flynt suffered a terrible accident last week and updates on her condition are heartbreaking. She is the daughter of 71-year-old publisher of Hustler adult magazine, Larry Flynt. Lisa is currently in coma and a vigil is being held on her name near the spot where she almost lost her life.

Ms Flynt has other three siblings on her father’s side. Sisters Theresa, who is the EVP of Hustler and Tonya. She also has a younger brother Larry Flynt Jr, 41.

Initial reports described how Lisa was seriously injured after being involved in a two-vehicle accident Oct. 17. She was ejected from her green Oldsmobile sedan late Friday afternoon when she turned in front of a semitrailer in the 2300 block of Valley Street in Riverside.

It appears Lisa was intoxicated at the time of the crash, she and a female friend were coming back from a bar, the Daily Mail reports.

Lisa who is reported by police was not carrying a valid driver licenses and was driving her friends car when she hit a commercial tractor-trailer at about 5 p.m. Friday night, Riverside Police Department said in a statement. 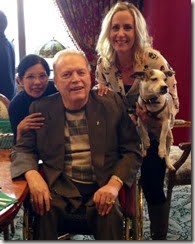 Larry’s daughter “ejected from the vehicle and was found trapped under it” the statement reads. She was trapped under her car for 45 minutes after the accident. She was taken to Miami Valley Hospital where she was put on life support.

Lisa Flynt lives in the Dayton suburb Huber Heights. she is married to Glenn Fugate. Her husband revealed that she has a history of seizures and it is believed she might have suffered one prior to the crash.

Mr. Fugate who says his wife is holding on, also said the next hours are critical for Lisas’ recovery, as more tests are being scheduled for his wife.

Her father who is widely known as an American icon, is also paralyzed from the waist down since 1978, following an assassination attempt.

We join in prayers for Lisa Flynt. You can fin her famous father on Twitter here.