Ms. Nakagami is Williams’ third wife. The two have a daughter together, 41-year-old Hanako. Each had a child before marrying each other. He had son Corey now 58, from his marriage to Audrey Sellers. She had a daughter, Miyako, now 52, from her marriage to musician Wayne Shorter. 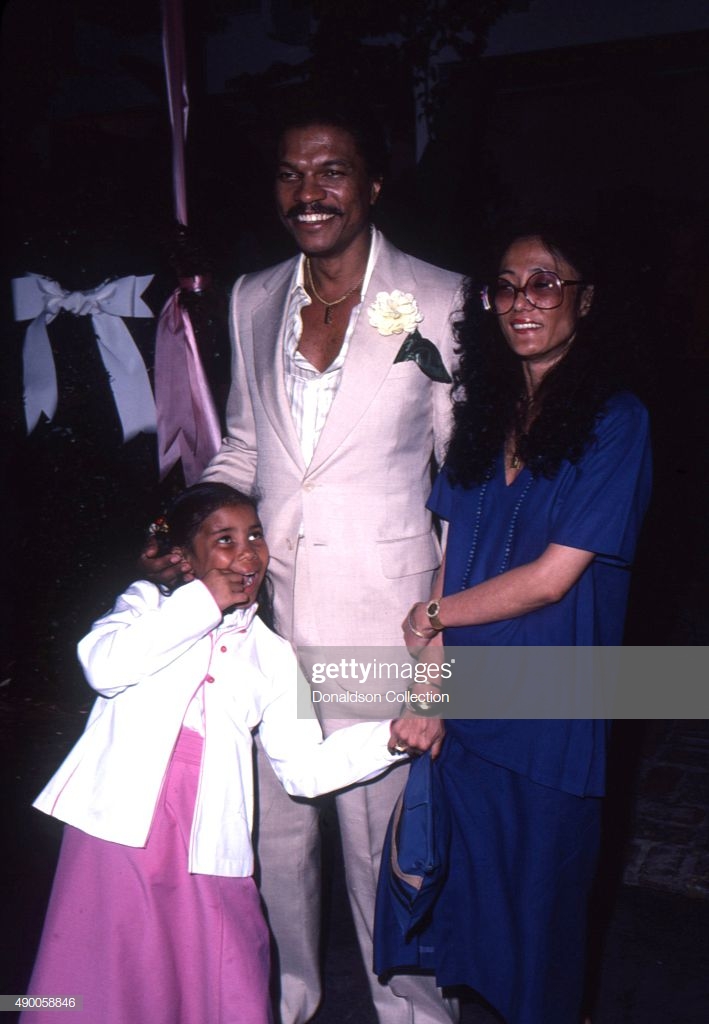 Back in 1993 after 21-years of marriage; it was reported Nagakami had filed for divorce; at the time a spokesman for Williams told JET “theirs is an amicable parting, not a messy Hollywood divorce.”

Despite his dashing and handsome image and reputation, Williams and his wife generally shunned Hollywood gatherings; preferring instead to spend quiet, relaxing time at their Beverly Hills home. That is why even after 47-years together there are not many snaps of them going out and about.

Teruko and Billy realized they were meant to be, worked on their relationship, got back together in 1997 and the rest is history. 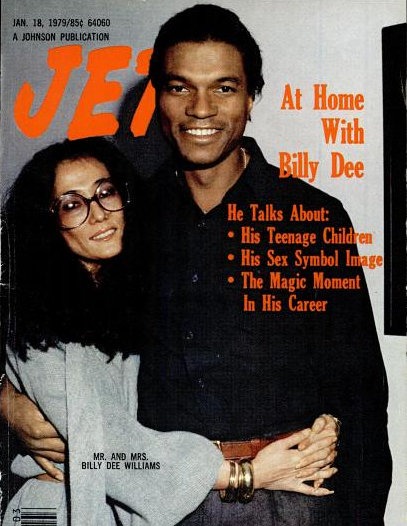 There is not much of an intro for her famous husband, and although Teruko decided to live a life behind her husband there is no doubt she is his soul mate through the years.

Her New Yorker’s husband is best known for his role as Lando Calrissian in the original Star Wars-trilogy; Billy Dee Williams has an estimated net worth $7.5 million; according to therichest.com.

With his soulful brown eyes, neat, thick signature mustache, great physique, and natural poise, Billy Dee Williams was a major star during the 1970s, but his acting career dates back to 1947. He appeared opposite Diana Ross in Lady Sings the Blues (1972) and who could forget him as the district attorney in Tim Burton’s Batman (1989).

Furthermore, Teruko’s versatile husband can now add dancing to his long list of adjectives, including actor, artist, singer, and writer.

According to her Facebook Teruko, attended Hyde Park High School and currently lives in Studio City, California. You can find her on Facebook here. The couple’s daughter, Hanako Williams now married to Liam Toohey; she is a gallery manager at Gagosian Gallery.