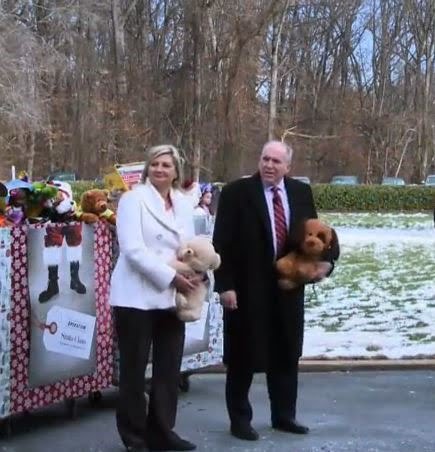 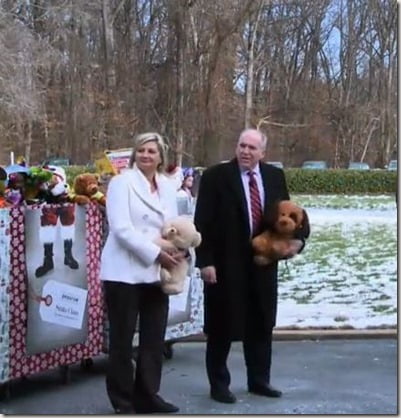 Meet Kathy Brennan, the lovely wife of CIA director John Brennan. Kathy’s 58-year-old husband seems to be in hot waters these days, an internal investigation by the Central Intelligence Agency’s inspector general found that the CIA “improperly” spied on US Senate staffers when researching the CIA’s dark history of torture, it was hard to conclude anything but the obvious: John Brennan blatantly lied to the American public. Again. Reads an article from The Guardian titled “CIA director John Brennan lied to you and to the Senate. Fire him”

Her husband –who was sworn in as Director of the Central Intelligence Agency on March 8, 2013 –manages intelligence collection, analysis, covert action, counterintelligence, and liaison relationships with foreign intelligence services.

Kathy and her family must not be very happy about the latest CIA-spying-on-the-Senate scandal involving her husband. Kathy was born Kathy Pokluda of North Bergen. She is also the mother of the couples three adult children. She gave birth to a son and twin daughters. Son Kyle who is now 28-years-old and daughters Kelly and Jaclyn who are 26-year-olds. Let’s see what else do we know about her.

Kathy is a native of New Jersey who is of Czech descent therefore their children are Czech-Irish. She graduated from North Bergen High School in 1974 while her husband was a student at West New York’s St. Joseph’s of the Palisades.

During the open hearing on the nomination to be director of the CIA last year, he said about his wife and children:

“I would not be here today without the love and support of my wife, Kathy, who has been my life partner for 34 years, and who, like the spouses  of many other public servants and intelligence professionals has made numerous sacrifices over the years, bearing the brunt of family responsibilities because of my chosen profession.

Similarly, I would like to pay tribute to my three children, who, like the children of many CIA officers and other national security professionals, have had to deal with the disappointments associated with an absentee parent far more often than they should”

Kathy’s husband began his service in government at the CIA, where he worked from 1980 to 2005. He spent most of his early career in the Agency’s main analytic arm, the Directorate of Intelligence, specializing in the Near East and South Asia before directing counterterrorism analysis in the early 1990s. In 1994 and 1995 he was the Agency’s intelligence briefer to President Bill Clinton.

As we can imagine there is not much information available on Kathy other than her 34-year-husband describing her as his “partner in work.”

Mr. Brennan graduated from Fordham University in 1977 with a bachelor’s degree in political science. While enrolled at Fordham, he studied abroad at the American University in Cairo in 1975-1976. He later attended the University of Texas at Austin, where in 1980 he earned a master’s degree in government with a concentration in Middle Eastern studies.

Kathy and her family live in the town of Herndon in Fairfax County, Virginia. 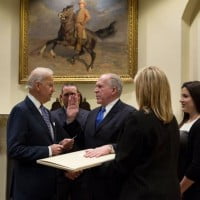 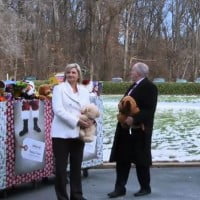 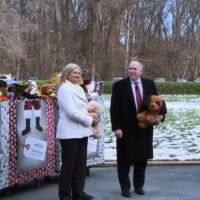 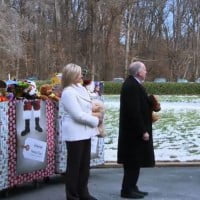 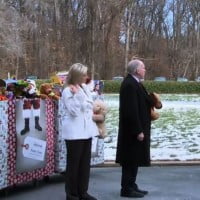 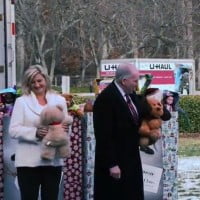