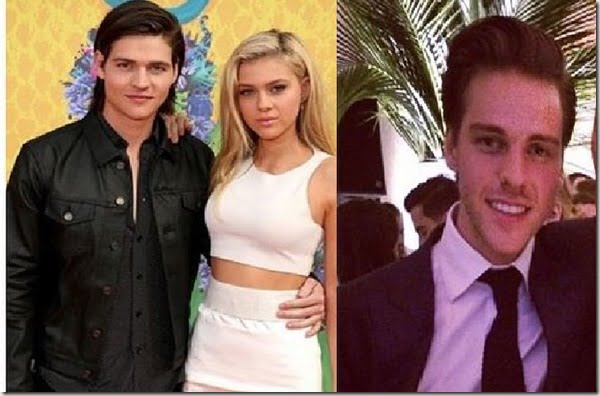 Nicola Peltz who stars in the upcoming Transformers 4: Age of Extinction film comes from a a big family, the daughter of a former model and a billionaire has 7 siblings and two half siblings on her father’s side. She has four older brothers, two younger brothers, and a sister.

This time we want to tell you about two out of her seven siblings, Brad and William!

Their parents Claudia Heffner and billionaire businessman Nelson Peltz, who once owned the Snapple brand, had been described by the New York Times as a “compassionate leader” of the New York Jewish community.

Their wealthy father married three times, his third wife is their mother Claudia, with whom he has eight children. He has two children from his prior marriages.

Nicola is not the only artist in the family, her brother Will Peltz is also an actor and looking at his pictures he shares his sister’s great looks! 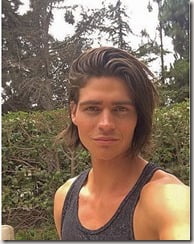 Born William Peltz, according to his IMDb he is better known for his work in the 2011 film “Abduction” another 2011 film “In Time” and 2012 film “The Collection”

Below we can see a picture of Will and sister Nicola. 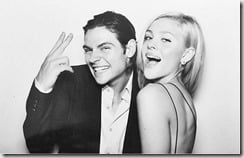 Will –as he is commonly known –resides in Los Angeles and he owns a dog. As we can see William and Nicola are close but he is close with all of his siblings. A couple of months ago he posted to Instagram a picture with his younger brother Diesel Peltz captioned

Happy 21st @dieselpeltz ! Im so proud of the man you are becoming. You’re my best bud and little bro, even tho ur a little bigger than me now! I love u so much and can’t wait to see all the amazing ventures u have in store! Love u baby bro

How sweet is that! The actor has also a great body which he clearly takes care of. 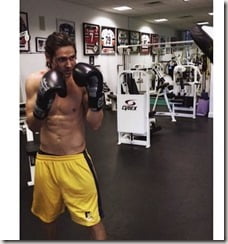 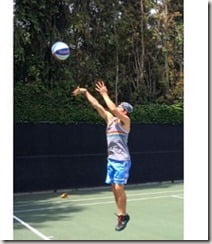 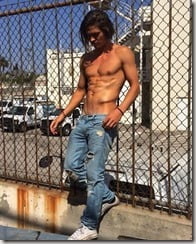 Handsome Will seems to be taking a break from acting but don’t be sad for him because he is well accompanied by his hot girlfriend! A model named Kenya. 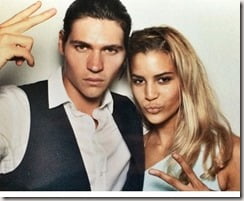 It seems the family doesn’t only has the acting or modeling gene but also the sports gene! Older brother Bad was a professional ice hockey player who played in the ECHL during the 2012–13 ECHL season! 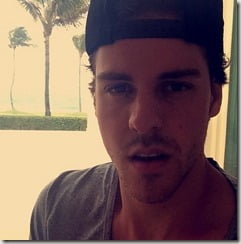 And if we bring up the looks subject, this chump doesn’t stay one bit behind! Born October 2nd, 1989 Bradley Peltz was drafted from high school OTT (7TH ROUND / 190TH OVERALL). 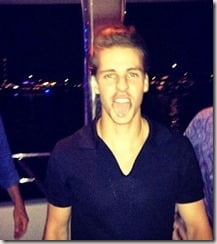 There was some controversy following his draft with media reports suggesting he had been drafted because of his father’s wallet, he also missed the season due to some sort of bacterial infection, reports said.

See him pictured with his gorgeous model mom 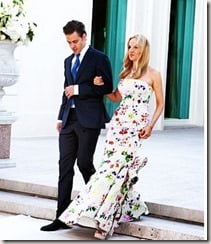 During the 2012/2013 season Peltz skated in nine games for Yale in his sophomore season – scoring his only goal of the year in a 9-3 win over Bentley on New Year’s Day. He signed a two-way (AHL/ECHL) contract with Binghamton in October, 2012.

He was said to be playing for the Elmira Jackals of the ECHL in the 2012-13 season. 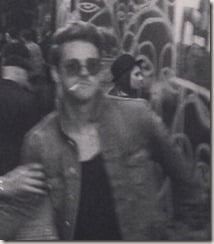 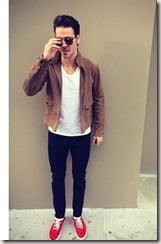 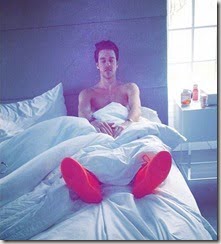 Taking a sneak peek to his social accounts the 24-year-old doesn’t seem as interested in the sport anymore, perhaps is time to be groomed for his father’s affairs? 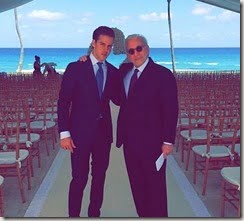 Their dad’s estimated net worth is $1.65 billion.

What do you think of Nicola’s hot bros?