Laura Alvarez Corbyn is the wife of British politician Jeremy Corbyn, a long-time Member of Parliament for Islington North, leader of the Labour Party and Leader of the Opposition.

Laura’s husband Jeremy Corbyn was born May 26, 1949, in Chippenham. Wiltshire to electrical engineer David Benjamin Corbyn and math teacher Naomi Corbyn (nee. Josling). Corbyn attended at Castle House Preparatory School and Adam’s Grammar School and then went to North London Polytechnic. He found his first job as a reporter for a local newspaper, then became an official for the National Union of Tailors and Garment Workers.

He joined  the National Union of Public Employees and Amalgamated Engineering and Electrical Union as a trade union organizer; in 1974 he was elected to Haringey Council; in 1983, was elected Member of Parliament for Islington North. On September 12, 2015, he became Leader of the Labour Party. 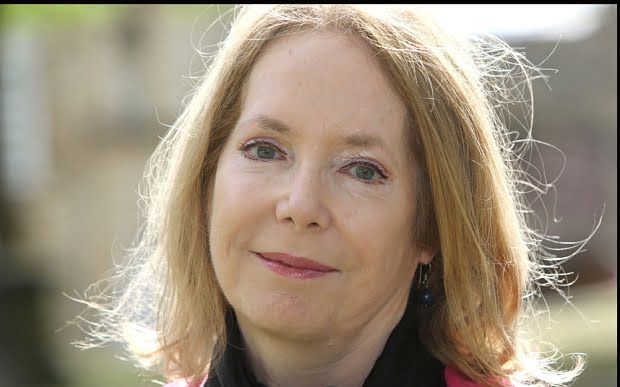 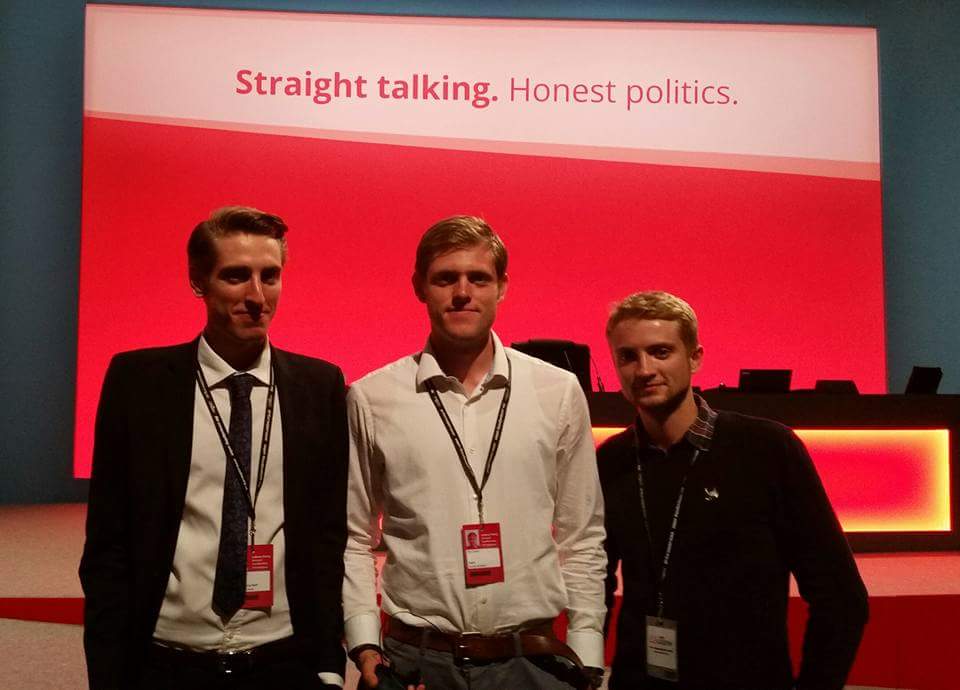 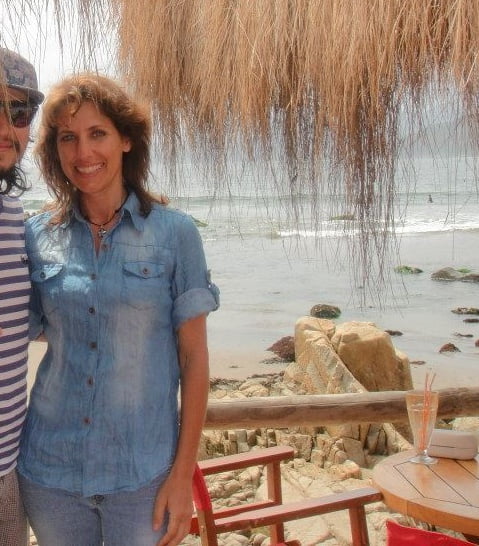 Finally, Jeremy Corbyn married 50-year-old Laura Alvarez Corbyn in 2012. Laura born and raised in Mexico is a human right lawyer and owner of a fair-trade coffee import business. She met Corbyn in 1999, when she moved to London where her sister Marcela was already a resident. 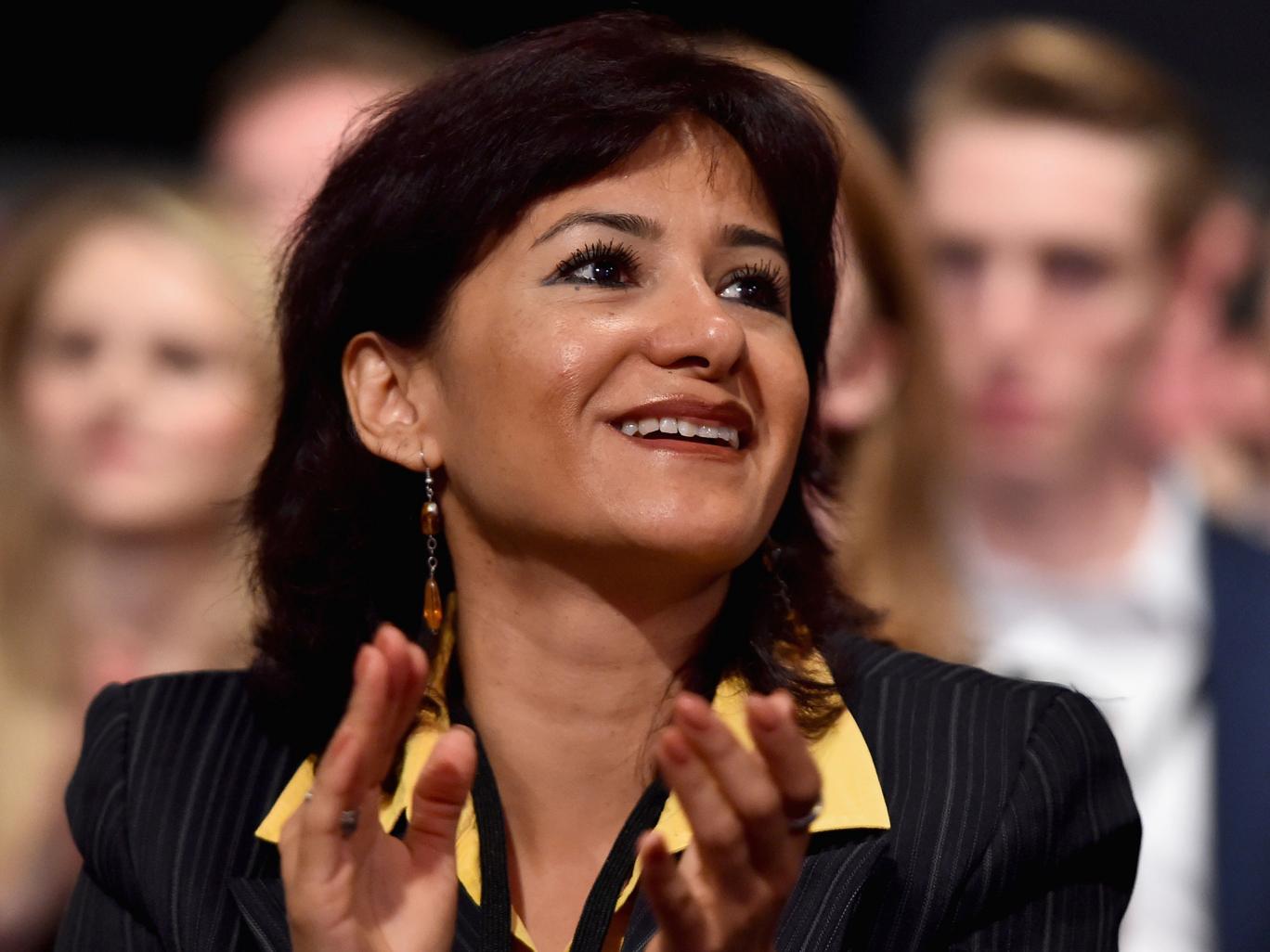 At that time, Laura’s sister Marcela was going through a difficult family crisis, her estranged husband flew to Mexico with their daughter Jasmin after a custody battle; Laura left Mexico to support her sister; who already knew Jeremy, introduced him to Laura after he offered to help to get her daughter back.

It was until 2003 that Marcela reunited with her daughter; Laura went back to their hometown and study law, but she and Corbyn kept in touch.

Laura Alvarez, the youngest of five children worked at a Mexican based bank, dedicated to helping poor rural communities; before becoming an administrator at the National Commission for Human Rights; she worked there until 2011 when she moved to London.