Meet pretty Ms. Anna Lundberg; she is the new girlfriend of British actor Michael Sheen. Not only Anna and Michael have been dating for a couple of months, but they are also expecting their first child together.

This baby is Anna’s first child and second for Michael who already has a daughter Lili Mo, 20, from his relationship with actress Kate Beckinsale. 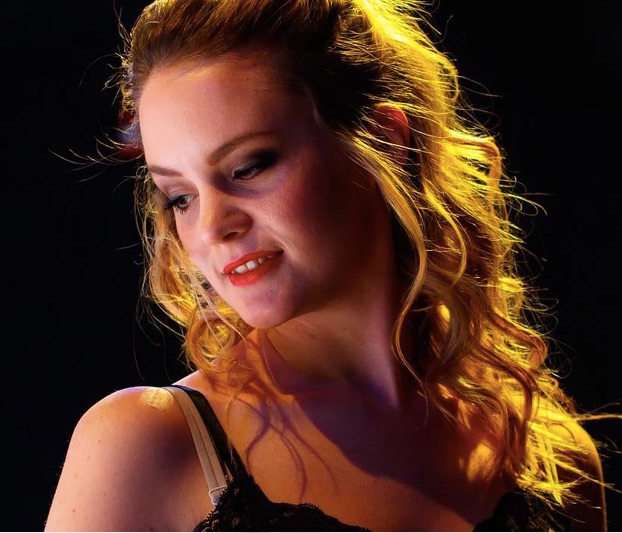 25-year-old Anna Lundberg, born and raised in Helsingborg, Sweden is like her stud an actor. She recently completed her acting studies at the American Academy of Dramatic Arts in New York, prior to that, Anna studied at the London Academy of Music and Dramatic Art (LAMDA) and Guildford School of Acting in the UK. 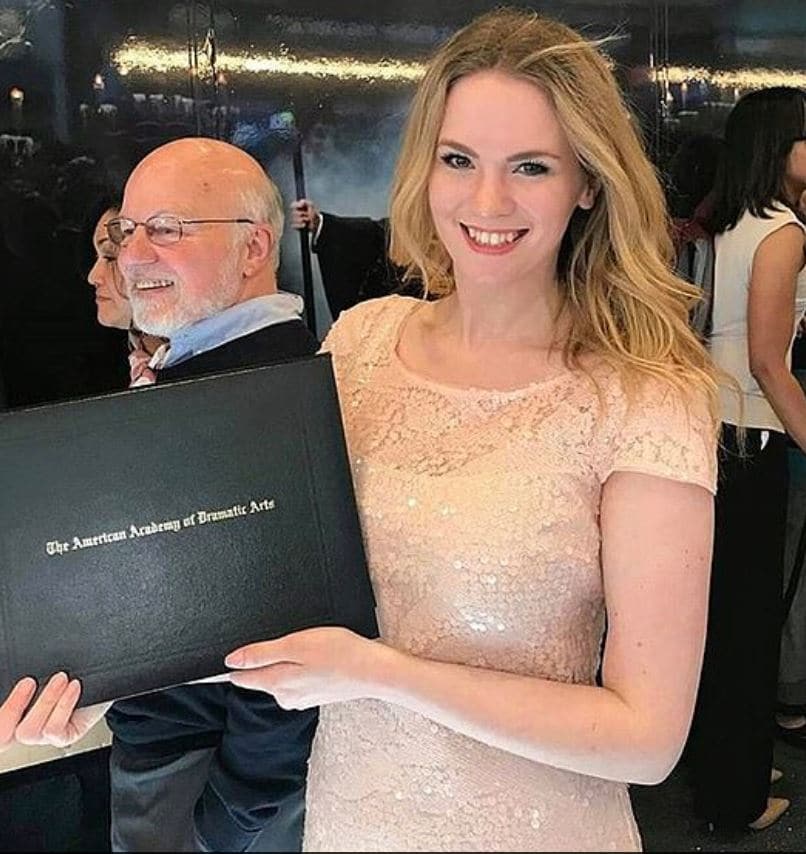 Ms. Lundberg also studied for three years at an acting program in Sweden. She received an invitation to join the New York Academy in 2018; some of her acting credits include:

It is believed Anna and Michael started dating in May, just a couple of months after he and comedian Aisling Bea.

Furthermore, the talented actor took to Twitter to announced that he and Anna are expecting their first child together.

‘We are thrilled to bits, over the moon.’