Meet Dreka Gates, she is the loving wife of Kevin Gates, Louisiana native rapper. He was found guilty of kicking a female fan during a concert in the city of Lakeland, Florida last year. Although this may be true, we are not going to talk much about that, but rather about his lovely wife.

For this reason, check her story below; although before we can tell you about her, check a few facts about her man.

His music career hit it off in 2000, Kev alongside Boosie Badazz and Webbie worked on his first mixtape, Pick of Da Litter released in 2007, followed by Make ‘Em Believe, his second mixtape released in 2012, that same year he signed with Lil Wayne’s record label, Young Money Entertainment.

He released his third mixtape, The Luca Brasi Story, via his Bread Winners’ Association record label in 2013. In July 2013, he released his first major-label mixtape; Stranger Than Fiction; a new mixtape project. He subsequently released his next mixtape, By Any Means in March 2014. 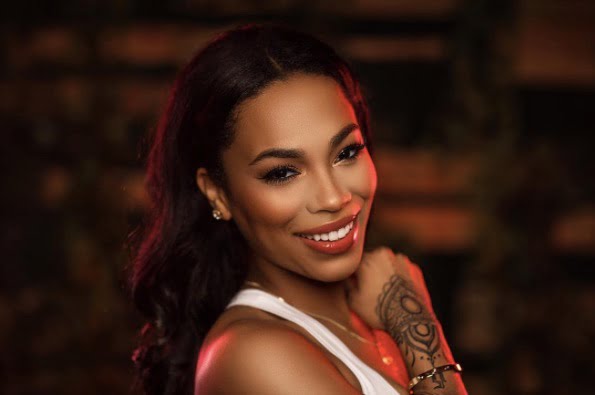 Dreka Gates was born Shadreka Haynes, she married her longtime boyfriend Kevin on October 17, 2015, in Baton Rouge, La. Mrs. Gates and her rapper stud are the proud parents of two adorable children Islah and Khaza.

Dreka and Kevin created their record label Bread Winner’s Association in 2010, besides being a wife, she is her husband’s booking manager.