Sophia’s mom is well known in the industry for starring roles both on TV and film. In 2005 she won a Primetime Emmy Award for Outstanding Lead Actress for starring as Lynette Scavo on the television series Desperate Housewives.
She played a trans-woman in the film Transamerica, which won her a Golden Globe Award.

Huffman married actor William H. Macy in 1997. The couple welcomed their daughter Sophia in 2000 and their second daughter Georgia in 2002. 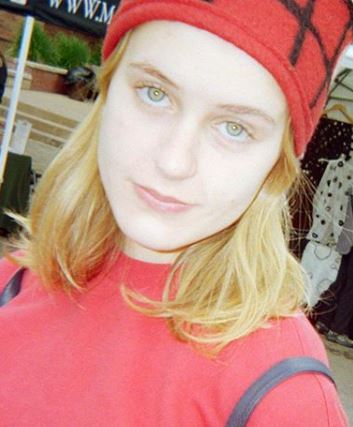 19-year-old Sophia Grace Macy was put on the spotlight earlier this year after her mother was caught up in the Operation Varsity Blues college admissions scandal. Back in May it was revealed her parents paid someone to help their elder daughter Sophia cheat on her SATs. As a result, on Sept. 13, a federal judge in Boston ordered The Desperate Housewives star, to serve 14 days in prison for her role in the biggest college admissions scandal in U.S. history.
Her sentence also includes a $30,000 fine, 250 hours of community service and supervised release for a year post-prison. 56-year-old Huffman also managed to bring Sophia Grace major embarrassment.

Huffman admitted to paying admissions consultant Rick Singer $15,000 to have a proctor change Sophia’s answers on the SAT after she took the test. She also said her husband and daughter had nothing to do with her scheme so, is not clear if Sophia knew what was going on with the plan her parents set up to cheat on the test.
However, it is said that Sophia scolded her mother in tears telling her ‘Why didn’t you believe in me? Why didn’t you think I could do it on my own?'”

Sophia who began the whole college application journey earlier this year, is said to have wanted to follow into acting like both her parents. The pretty blonde has had a couple of roles. According to her IMDb, she appeared on The Layover (2017) and Aurora (2017). She was also her dad’s date at the 2019 Golden Globe awards.
Sophia who is active on social media, appears to be dating a guy named, Miles Elliot.