Mrs. Boykin went on social media to confirm the May 9th passing of Big Black. Reports say he died due to a heart attack, he was 45-years-old.

This is Shannon, Big Black’s ex-wife, I’m heartbroken to tell you of Black’s passing. He’s everything to me and Isis and we will miss him

She makes a reference to Isis –the couple’s only daughter. Black is survived by ex-wife Shannon and 9-year-old Isis –whom Big Black was very close to.

The entertainer was known for his role on reality series, Rob & Big –starring opposite professional skateboarder Rob Dyrdek. He appeared as Dyrdek’s bodyguard.

The MTV show aired from 2006-08 during which Big Black was seen in at least 19-episodes. At the time Shannon Boykin also appeared as his ‘long time girlfriend.’

Born on Jan. 13, 1972, Black was a Wiggins, Mississippi native who served in the U.S. Navy according to his social media info –prior to becoming a reality TV personality.

He was also an entrepreneur, Mr. Boykin started a clothing brand, Big Black. He sold T-shirts and hats, among other items, that featured his catchphrase, “Do work.” 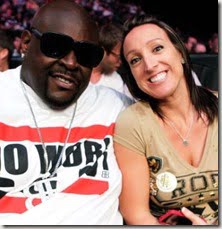 She was married to Big Black in 2008 but they ended in divorce the following year. The couple produced one daughter. It is not clear exactly when the couple divorced or the reason why the decided to split. 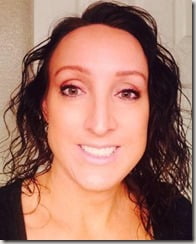 However, they kept a good relationship, since Shannon recently revealed Black lived with her in Texas. She also said he had been struggling with heart issues and that in the days prior to  his death he had been hospitalized with doctors monitoring his heart.

We send our condolences to the rest of Big Black’s family, friends and fans.