Bob Marley, the Jamaican singer-songwriter who became an international superstar due to his distinctive songwriting and vocal style, still lives on in the heart of his fans, despite his 1981 death to cancer.

The reggae icon sold over 75 million reggae albums worldwide and was well known as the Ambassador of Third World for his music. The “No Woman, No Cry,” “Could You Be Loved,” “Get Up, Stand Up,” and “Redemption Song” –singer was inducted into the Rock and Roll Hall of Fame in 1994.

Marley’s legacy is also kept in the life of his children. Though he only married once, he had a total of eleven children across all of his relationships. 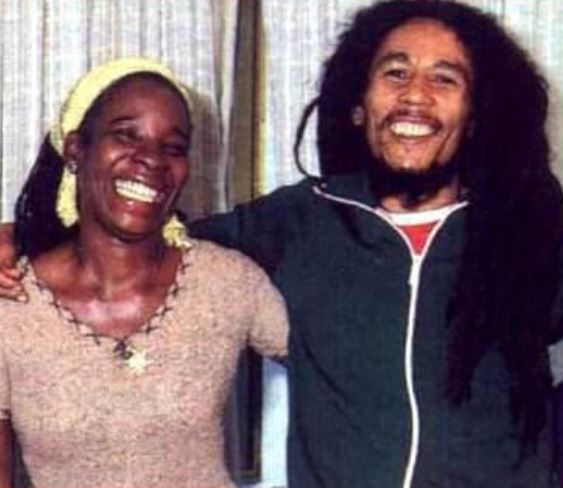 Born Alpharita Constantia Anderson on July 25, 1946; she was born in Cuba but raised in Jamaica. Rita who was also a singer was introduced to Bob Marley through Peter Tosh –his bandmate in the Wailers vocal trio.

At the time, Rita was herself a member of the Soulettes. Bob became the group’s manager and soon after they fell in love. They were married in Kingston, Jamaica, on 10 February 1966.

Rita was also a member of the musical group I Threes. She was also a backing vocalist with The Wailers. According to Reggaeville.com Rita was ever-present throughout the stages of Bob’s career – the victories as well as the trials. She was beside Bob three days before the Smile Jamaica Concert 1976, when they were both wounded in an ambush at the rehearsal studio (56 Hope Road – now the Bob Marley Museum). Bob was shot in the arm and Rita was grazed by a bullet to the head. Risking their lives, both courageously appeared in concert, in spite of their injuries. She was on stage with Bob at the One Love Concert. 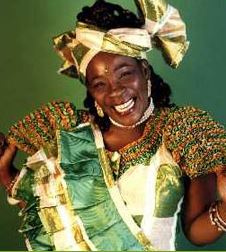 Following the death of Bob Marley, she released three successful solo albums, Who Feels It, Knows It, Harambe and the 1992 Grammy nomination album, We Must Carry On, as well as the classic reggae album, Beginning with the I-Three. She has toured the world and has been awarded numerous times. The International Women’s Forum honoured Mrs. Rita Marley O.D in May 2012 with the Leading Light Award for her work in music and charity.

Together the couple welcomed four children. Rita was already a mother of two children from previous relationships.

Marley had numerous relationships and is said to be the father of at least 11 children. Meet them below. 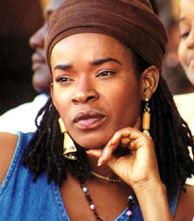 #1 Sharon Marley is the daughter of Rita from a previous relationship. She was born November 23, 1964 –and was subsequently adopted by Marley following his marriage to her mother. Sharon is a singer, dancer and curator who formed part of the group the Melody Makers along with her siblings. 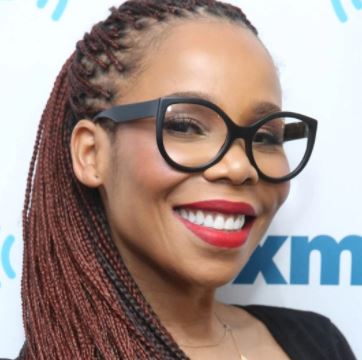 #2 Cedella Marley was the first daughter born to Bob and Rita in 1967. She is a singer, dancer, fashion designer and entrepreneur. 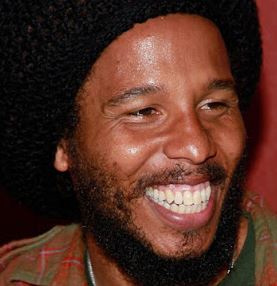 #3 David Nesta Marley best known as “Ziggy” was born October 17, 1968, to Rita and Bob. Ziggy is a Grammy winning musician. 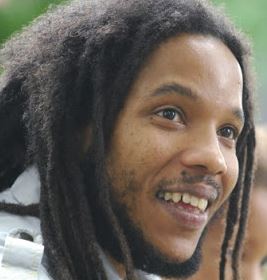 #4 Stephen Marley was born April 20, 1972, to Rita and Bob. Stephen as well, followed into his parents footsteps in the music world. 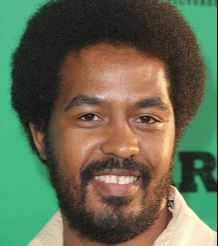 #5 Robert “Robbie”, was born in May 1972, to Pat Williams and Bob Marley. Contrary to his other siblings, Robert is not in the music industry and has remained out of the public eye. 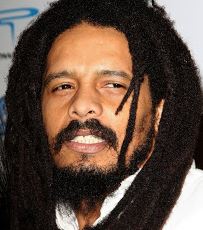 #6 Rohan Marley was born in May 1972, to Janet Hunt and Bob Marley. Rohan played college football and is the co-founder of Marley Coffee. 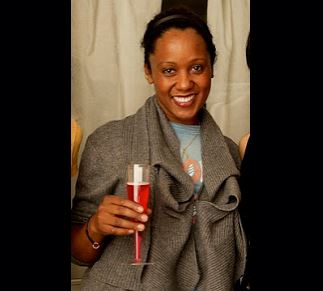 #7 Karen Marley was born in 1973 to Bob and his relationship with Janet Bowen. Though she was born in England, Karen grew up in Jamaica with the Marley’s and attended school with Stephanie. 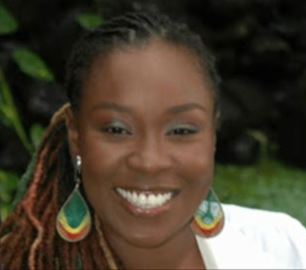 #8 Stephanie Marley was born in August 1974. She is the daughter of Rita with another man, however she was adopted by Marley. 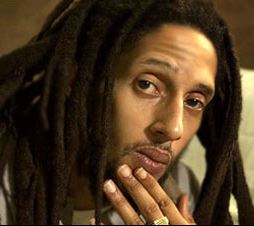 #9 Julian Marley was born June 4, 1975, to Lucy Pounder and Bob Marley. Born in London, Julian is a singer, songwriter, producer and self-taught musician with three albums to his credit. His 2009 album Awake was nominated for a Grammy. 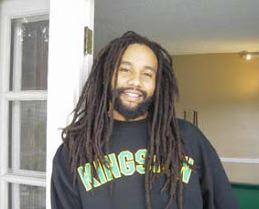 #10. Ky-Mani Marley was born February 26, 1976, to Bob and Anita Belnavis –a table tennis champ. Ky-Mani was raised in Miami and is a rapper with several albums to his name. 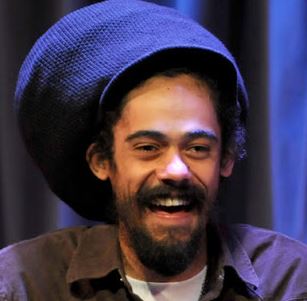 #11 Damian Marley was born July 21, 1978, to Cindy Breakspeare and Bob. Damian is a dancehall reggae artist and Grammy Award winner. He released his first album, Mr. Marley, in 1996 at 18 years of age and released two subsequent solo albums.