Her boyfriend was recently elected to the Missouri House of Representatives. Betty’s beau is only 27-years-old and obviously not very experienced but according to preliminary reports, Revis, secured 51.5% of the vote and won by three points over his Republican rival David Linton.

His LinkedIn page gives a hint of what he’s been onto, writing:

Last night I helped a friend running for state office by cold calling his future constituents who were registered to vote for the opposing party (Note: this is an entirely non-political post). Two takeaways:  1. If You think cold calling leads is hard- try cold calling people in their homes at 7pm to talk opposition politics!  2. When you truly believe in what you’re pitching, as I do my friend, people are quick to identify and respond to genuine compassion. And that makes a difference.  It was a good reminder to not hide that light.

Revis, the son of a carpenter and a school teacher, attended Rockwood Summit High School. He holds a Bachelor of Business Administration (BBA), Marketing from the University of Missouri-Columbia –where he studied from 2009 until 2013. 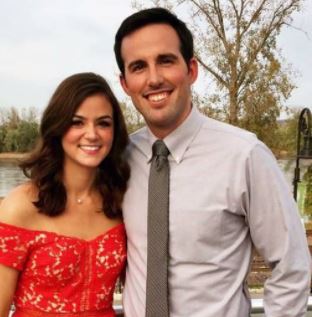 Mike Revis has worked for Amazon and was most recently a Procurement Manager at Anheuser-Busch –where he began working in 2013 as a buyer, he was later upgraded to Purchasing Agent in mid-2015. 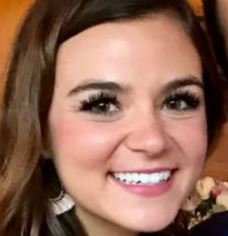 While working at Amazon from for 10 months starting in July 2013; he served as a regional sales representative. Prior to that, Revis did an internship at Archer Daniels Midland and also interned at the Office of Governor Nixon in Jefferson City, Missouri.

Revis is also in a happy relationship with supportive girlfriend, Betty –whom she met while attending college, according to his website. The two hit it off after meeting at Mizzou’s Homecoming. Betty grew up in small town, rural Missouri and she has been active in her boyfriend’s campaign. Her photo is also featured in his official website, so she can’t be missed.