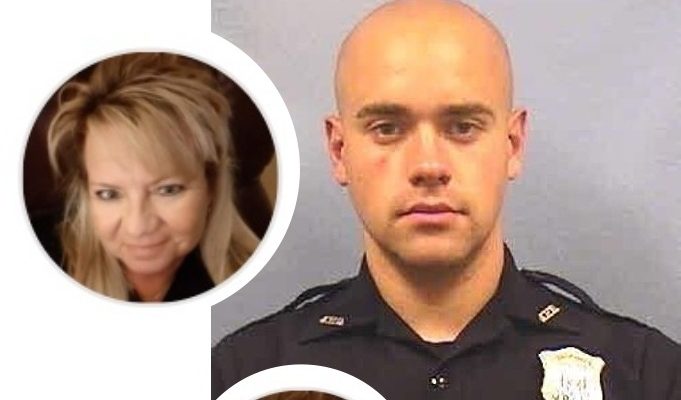 Sheena Rolfe is the mother of Garrett Rolfe, the 27-year-old Atlanta Police Officer who shot and killed Rayshard Brooks in a Wendy’s parking lot on June 12, 2020.

Rolfe, a seven-year veteran with the  Department’s High-Intensity Traffic Team DUI task force, joined the police department in 2013, arrived at the scene after officer Devin Brosnan called for backup; Brosman responded to a 911 call regarding a man sleeping in a car, that was blocking  Wendy’s drive-through lane.

Brosnan said when he was finally able to wake up Mr. Brooks, his eyes were watery, his speech, slurred.

Rolfe and Brosnan asked Rayshard to take a sobriety test followed by a breathalyzer, which read .108(limit is .08) Garrett Rolfe told Brooks he was too drunk to be driving, but he told them he was fine.

I think you’ve had too much to drink to be driving,” Rolfe says.

At first, he was being cooperative, but he started to struggle when the officer tried to handcuff him.

The officers warn, “You’re going to get Tased! Stop fighting!”

“Hands off the Taser!” he’s warned.

Brooks ran from the officers, then three shots were fire.

“It does appear in the video that he is fleeing from the Atlanta police officers, that as he’s fleeing he turns back over his shoulder with what appears to the naked eye to be his Taser that the eyewitnesses told us they saw the individual have that belonged to one of the officers,”

“And as he turned it over, you’ll be able to see on the video the Atlanta officer, literally reach down to get his service weapon and as he gets his weapon, Mr. Brooks begins turning his body away from him, I presume to flee.”, GBI Director Vic Reynolds said during a Saturday afternoon news conference.

According to the Atlanta Police Department, Officer Rolfe was honored by Mothers Against Drunk Driving for making more than 50 arrests for driving under the influence during the previous year.

He also trained on the use of deadly force at the DeKalb County police academy in January and a nine-hour course on de-escalation options in April. Officer Rolfe was subsequently fired.

Brosnan who joined the department in 2018, was placed on administrative leave.

Furthermore, it appears that Garrett David Rolfe, born February 25, 1993, is the son of Marty D. Rolfe, 50, and  Sheena Rolfe (Griggs) born on March 30, 1966. She is an Endocrinologist at Wellstar Health System. Lives in Dallas, Georgia. 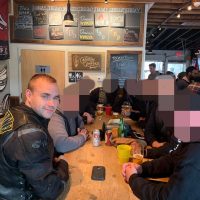 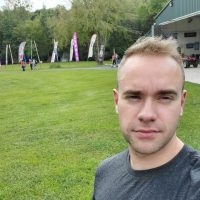 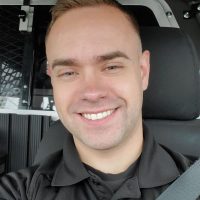 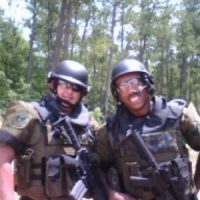 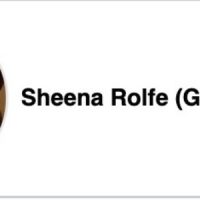