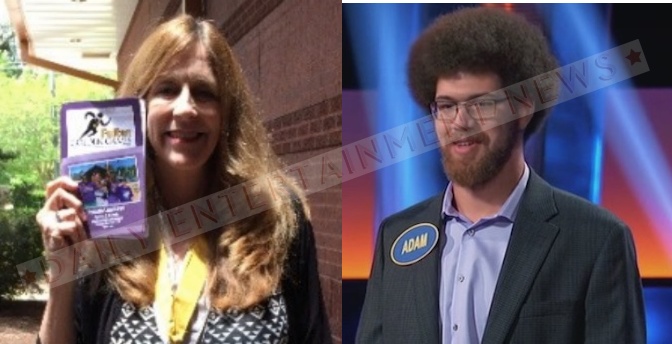 Meet Julye Olds; she is the mother of Kareem Abdul-Jabbar’s youngest son Adam Abdul-Jabbar, 28, who according to TMZ stabbed his neighbor multiple times.

Daily Entertainment News has exclusively learned that Adam’s momma Julye Olds from Dana Point gave birth to him on September 24, 1991, at Saddleback Memorial Medical Center. in Los Angeles, California. Young Adam was a big boy, he was 22 3/4 inches, not really a surprise after all his old man is 7’2″.

According to the article about his birth Kareem and Julye olds dated for several years; a family friend said they decided to name their son Adam after Adam Clayton Powell.

Her current address is in Sandy Springs, Georgia. She may have gotten married to William Buckley as she is also known as Julie Olds Buckley. 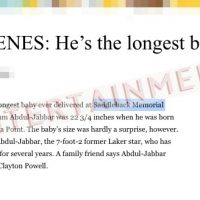 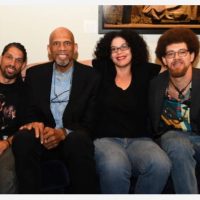 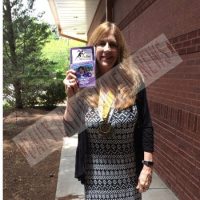