Tomika Miller the loving wife of Rayshard Brooks wants the Atlanta Police Officers that killed her husband to go to jail. Mr. Brooks was shot and killed by Police Officer Garrett Rolfe at a Wendy’s Parking lot on June 12, 2020.

“know he’s down smiling because his name will forever be remembered.”

Tomika also spoke about the amazing man, husband and father Rayshard was and that she cannot watch the videos of Mr. Brooks being killed.

“He was a great man, an awesome father, awesome husband. He was loving kind … even when he was upset, he held it in. you wouldn’t know you would have to make him talk about it,”

She doesn’t know how to tell her children, their father is not coming back home.

“I don’t know how I’m going to explain it to her cause I still can’t understand it right now. And I really think that she doesn’t understand that her father’s never coming back home,” Miller said. “And I have to explain to her what death is and how we gotta keep going and we gotta be brave for your father.”

“I’m already in enough pain right now, so to see anything of my husband being shot down … I couldn’t see that. I can’t stomach that right now … then I have to relive it all over again,”

Mr. Brooks’ daughter Blessing was celebrating her birthday, on the day her daddy was taken from her; she was wearing a special dress and Mr. Brooks planned to pick her up and ho skating. 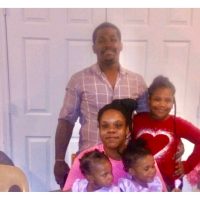 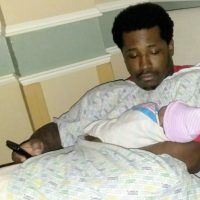 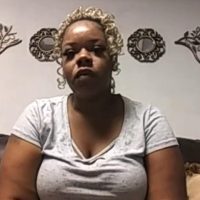 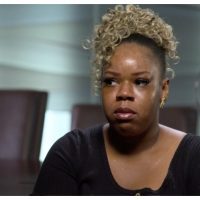 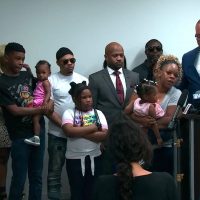