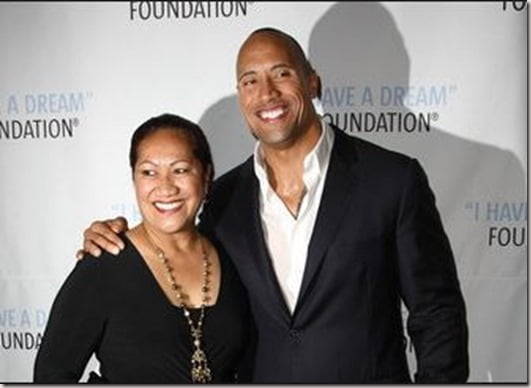 Dwayne “The Rock” Johnson revealed on Instagram that his mother Ata Maivia-Johnson and cousin Savelina “Lina” Fanene were involved in a head-on collision with a drunk driver earlier this week.

With ensemble movies like “G.I. Joe” and “Fast and Furious,” Mrs. Ata’s son has transcended his wrestling days to become a true movie star but this time we want to tell you about the force behind The Rock, his lovely mother. 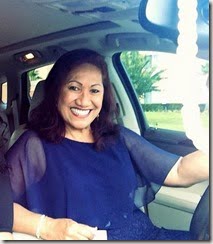 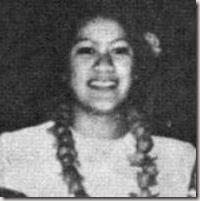 She is the daughter of wrestler “High Chief” Peter Maivia; a professional wrestler of Samoan descent who wore traditional South Pacific garb in the ring, wrestled barefoot, and intimidated his opponents with his tribal tattoos. 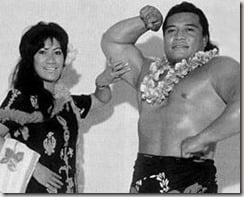 Her mother, Lia Maivia, was one of wrestling’s few female professional promoters, taking over Polynesian Pacific Pro Wrestling after her husband’s death in 1982, until 1988. Ata’s father died of cancer at the age of 45.

Her famous father was inducted into the WWE Hall of Fame in Orlando, Florida by her son Dwayne Johnson, the award was accepted by Ata; her mother Leah Maivia also attended the ceremony. 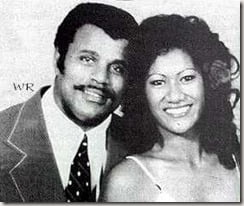 Ata met Rocky after her father and Johnson were tag team partners in a match on the independent scene. “High Chief” disapproved of the relationship—not because of anything personal against Johnson, but because of Johnson’s chosen profession, as he knew first hand how hard it was for the wrestlers’ families who were at home while they were constantly on the road. 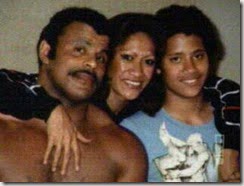 She is the grandmother of Dwayne’s daughter Simone Alexandra Johnson born in 2001. Her son married Dany Garcia in 1997 but ten years later the couple decided to amicably split. 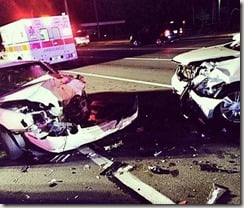 “My mom & cousin @linafanene were struck head on by a drunk driver this week – they lived. First reaction is to find the person who did this and do unrelenting harm to them. But then you realize the most important thing is my family lived thru this and we can hug each other that much tighter these days. Hug your own family tighter today and be grateful you can tell them you love them”

The Rock’s cousin –who is also into wrestling –is Lina Fenene, a Samoan-German WWE NXT Diva.

We are glad to know both ladies are doing fine! 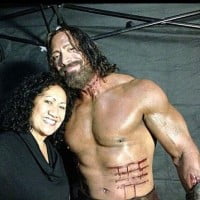 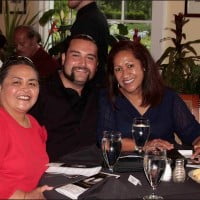 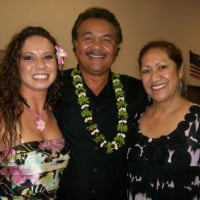 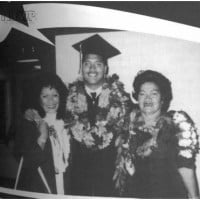 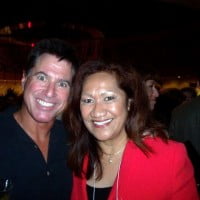 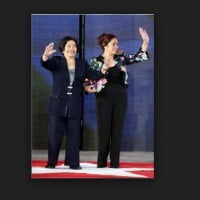 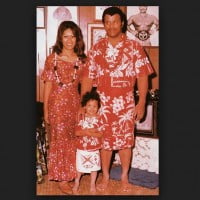