Meet Anwen Rees-Myers,  fourth wife of Sir John Vincent Hurt. The talented British actor who was famous for his television roles like Caligula in I, Claudius, War Doctor in Doctor Who; as well as Mr. Ollivander in Harry Potter, John Merrick in David Lynch’s biopic The Elephant Man, and so much more.

Mr. Hurt was 77, when he died on January 27, 2017, after a battle with pancreatic cancer. He left behind his wife, Anwen Rees-Myers and two sons; Sasha and Nicholas born from his third marriage to Joan Dalton.

John Hurt married three times; he also dated at least two beautiful women. One of them was Dublin-born presenter and writer Sarah Owens and the woman who would have become his wife eventually, French model Marie-Lise Volpeliere-Pierrot. John and Marie-lise dated for 15 years and planned to get married, but an unfortunate accident in 1983, ended up claiming her life. 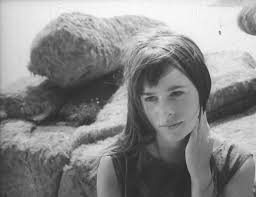 John Hurt was 22, in 1962 when he married his first wife actress Annette Robertson; the marriage didn’t work and eventually divorce in 1964. After that, he met Marie-Lise Volpeliere-Pierrot, a model, and sister of photographer Jean-Claude Volpeliere-Pierrot. 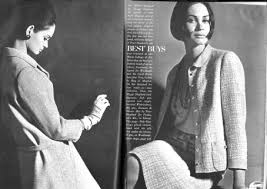 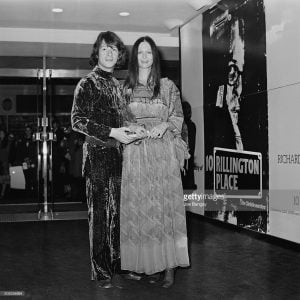 They started dating in 1967 and stayed together until January 27, 1983, when she died after falling from a horse a day earlier. 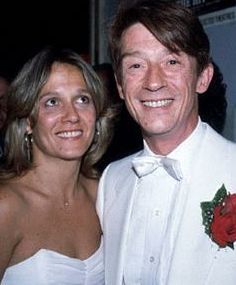 On September 6, 1984, he married his second wife Donna Peacock an actress and his long time friend. After the news of the wedding was reported, sources close to him said Donna had been who kept him on his feet following Volpeliere-Pierrot’s death. Others even believed their marriage would last forever. However, by January 1990, they divorced. 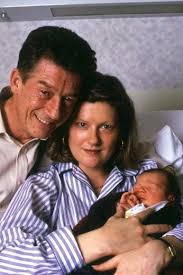 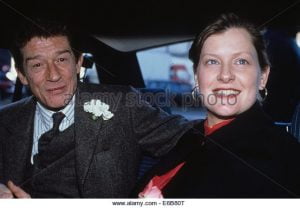 While filming Scandal, he met American production assistant Joan Dalton. They married on January 24, 1990. She gave birth to their first child Alexander “Sasha” John Vincent Hurt on February 6, 1990, and on February 5, 1993, to their second son Nicholas “Nick” Hurt. Three years later they too got a divorce.

For the next seven years, he dated Dublin-born presenter and writer Sarah Owens, they lived together until their split in July 2002. Finally John Hurt married the woman that he loved until his last breath; Anwen Rees-Meyers an advertising film producer. Anwen, 60, a former singer and actress said it was love at first sight when she met John at a restaurant in London. 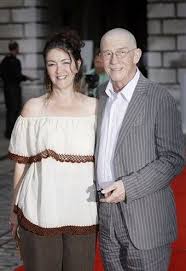 They married in March 2005, that was John’s fourth marriage and third for Anwen. Mrs. Rees-Meyers was a producer on the television series Legends in 2007, then produced Regret Not Speaking in 2012, in 2013 was executive producer In Love with Alma Cogan and Benjamin Britten: Peace and Conflict, and the creative producer in ChickLit in 2016.