Meet the handsome Spencer Stone, he is the amazing brother of actress Emma Stone, since her split from boyfriend Andrew Garfield, it has been him the lucky fella to join his famous sister on the red carpet and several awards, including the Grammys and SAG Awards.

First and foremost, Spencer’s sister is an amazing actress, a beautiful woman so down to earth and incredibly kind soul, we really love her, I mean what’s not to love, right? However, even though we would love to keep on talking about Emma, we are merely here to tell you 5 interesting facts about her not so famous, yet interesting brother. Shall we? 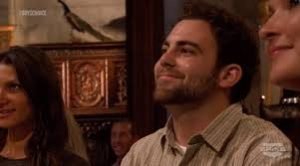 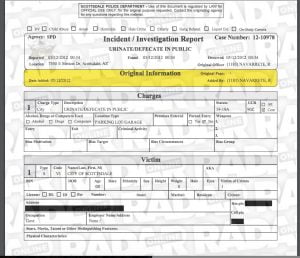 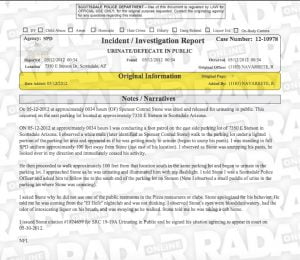 On May 12, 2012, Spencer was caught urinating in the parking lot of ‘El Hefe’ nightclub in Scottsdale, Arizona. Eventually, pleaded guilty; received a citation, in addition to a fine of $150, with an 83% surcharge and $60 in court fees.