The Eagles players are surely lucky to have by their side some amazing women. If you think what they do is rough, have you considered on what it takes to keep these fellas happy and ready to give their best out in the field?

That’s right, not exactly an easy task; get ready to know up close some of the Philadelphia Eagles Wags below. 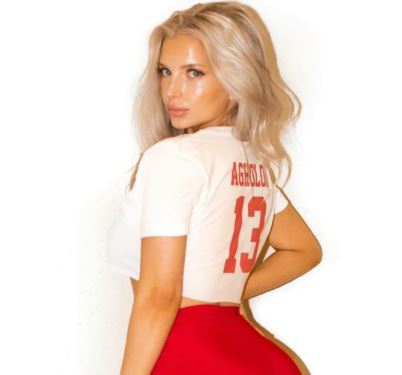 Gorgeous Viviana is a beauty and skincare blogger who is currently dating wide receiver, Nelson Agholor. 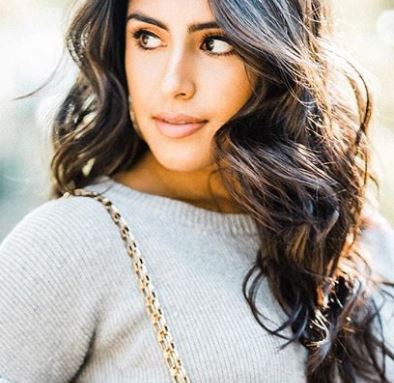 Ivana met her hubby Jordan Hicks while at the University of Texas. She and the Eagles linebacker became husband and wife last summer. 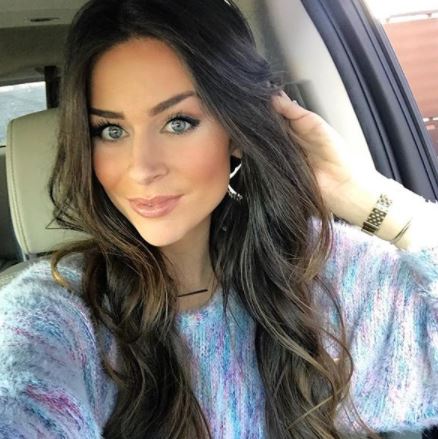 Chelsea Johnson is the lovely wife of Philadelphia Eagles Offensive Lineman, Lane Johnson. The two have been married since 2013. Since then they have welcomed two children, a son and a daughter. 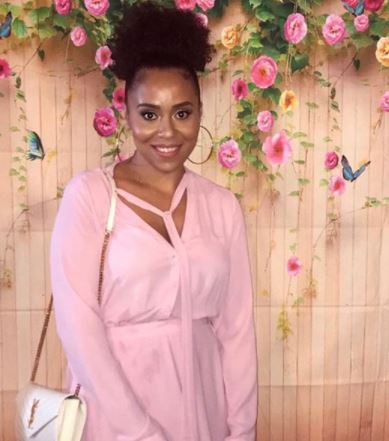 Carlyne Graham is the supportive wife of defensive end, Brnadon Graham. Together they are the proud parents of a two-year-old daughter. 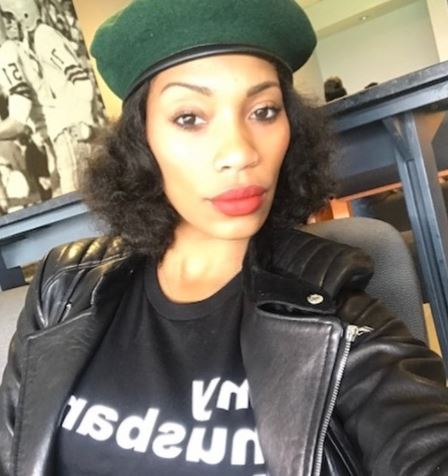 Lovely Morrisa is the proudly married to Eagles safety, Malcom Jenkins. The couple welcomed their second daughter in January 2018. 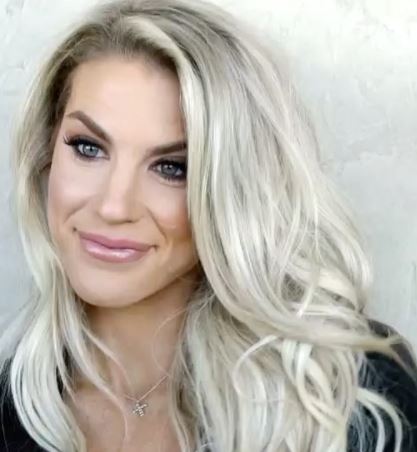 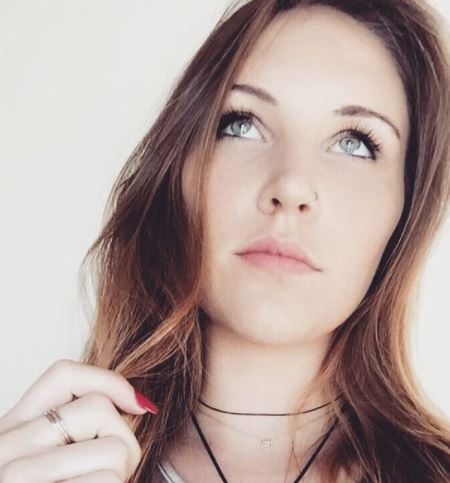 Miss Powers is currently in a relationship with running back, Corey Clement. She is a recent college graduate who played in the soccer team. 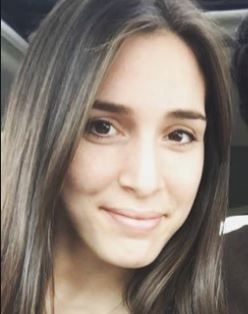 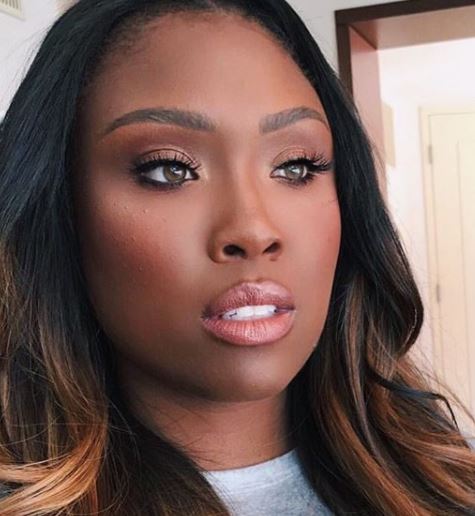 Michel Sproles born Michel Hunt, is the wife of Eagles running back Darren Sproles. The two have been married since 2010. 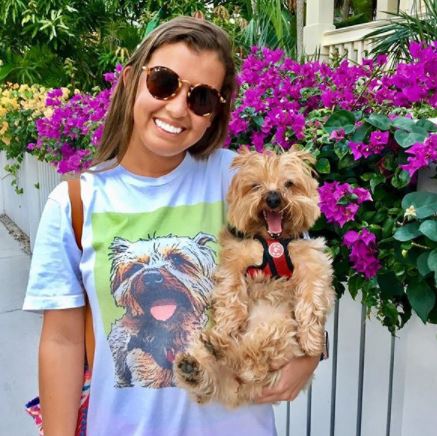