Meet Manuel Orrego-Savala, the man who is accused of killing two people in a drunk-drive crash that took place over the weekend.

In the early hours of Sunday, February 4th, Manuel Orrego-Savala rammed a black Ford F-150 pickup truck onto the emergency shoulder of an Indianapolis highway.

Orrego-Savala’s victims were identified as Indianapolis Colts linebacker, Edwin Jackson and ride-sharing driver, Jeffrey Monroe –who were traveling on I-70 when they were hit by Orrego-Savala’s truck. According to local police, Jackson became sick and asked Monroe to pull-over, that’s when Manuel Orrego-Savala came onto the shoulder with his pick-up truck and struck them. 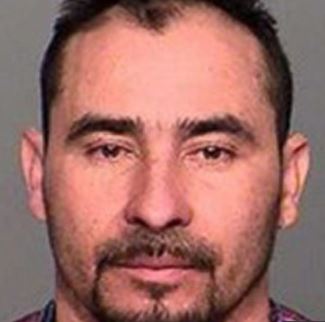 The impact was such that caused one of the victims to be thrown into the roadway. According to Sgt. John Perrine, the victim’s body was then hit by a responding officer who was driving near the scene. Both Edwin Jackson and Jeffrey Monroe were pronounced dead at the scene. 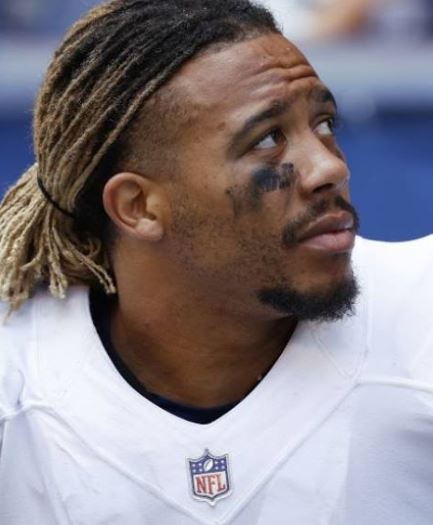 According to recent updates, Manuel Orrego-Savala initially fled the scene of the accident on foot, but was apprehended moments later. He was intoxicated at the time of the fatal crash.

Manuel Orrego-Savala is said to have been driving without a license and used the alias Alex Cabrera Gonsales to identify himself. The 37-year-old said he was from Mexico but he is actually a native of Guatemala who appears to be illegal in the country. Reports say, the undocumented immigrant has previously been deported on two occasions, in 2007 and again in 2009. However, he made it back into the country and was using the fake name.

Following his arrest, he was taken to the Marion County Jail. Investigators will work with the Marion County Prosecutor’s Office to file criminal charges in this case. Federal Immigration Officials and they have placed a hold on Orrego-Savala.

Many have paid their respects for the death of Jackson on social media. The Colts said in a statement that the team is ‘heartbroken’ by his death. Edwin Jackson was 26-years-old while Jeffrey Monroe was 54.