This is Mrs. Susan LaPierre; she is the wife of NRA’s vice president Wayne LaPierre, the New York native and Roanoke resident graduated from Siena and Boston College. He has written several books like Guns, Freedom, and Terrorism and America Disarmed: Inside the U.N. and Obama’s Scheme to Destroy the Second Amendment published in 2011.

She and Wayne LaPierre tied the knot on February 14, 1992, in Fairfield, Connecticut.

Furthermore, Wayne and Susan have two children; Kevin and Nicole.

Appointed to the board of the US’s National Park Foundation in September 2017.

In addition to her position on the National Park, Mrs. LaPierre is the co-chair of the National Rifle Association’s Women’s Leadership Forum.

Finally you can find Susan LaPierre on Twitter here. 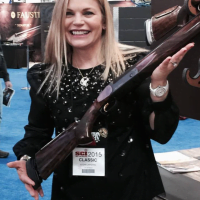 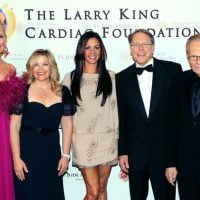 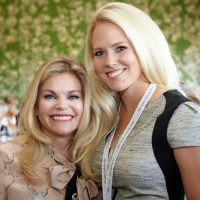 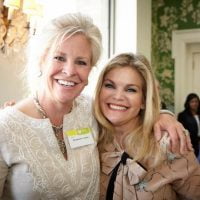 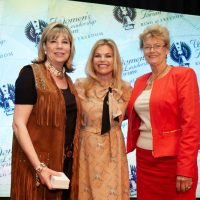 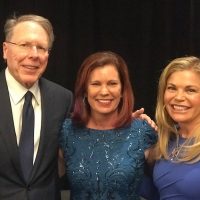