Meet actress Afton Smith; she is the ex-wife of actor Brendan Fraser, famous for his roles in Encino Man, George of the Jungle, Bedazzled, Airheads, With Honors and The Mummy among others. Afton and Brendan’s marriage of ten years produced three children. 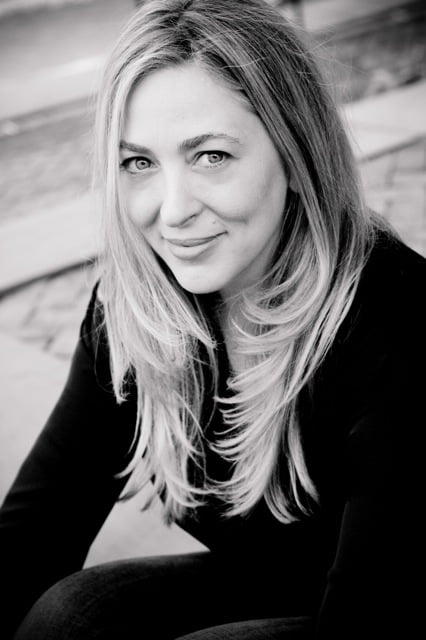 51-year-old Afton Eileen Smith was born on December 3, 1967, in Northport, Long Island in NY, to Shirley and Ronald Smith. She made her acting debut in Less Than Zero in 1987.

Afton made a cameo in the 1987 t.v movie Once Again; in 1991, appeared as Marti in the film Pyrates and as Janine in Reality Bites alongside Wynona Ryder and Ethan Hawke. Smith later starred in Pig Sty, A Reason to Believe and George of the Jungle as one of the friends of George’s love interest Ursula. 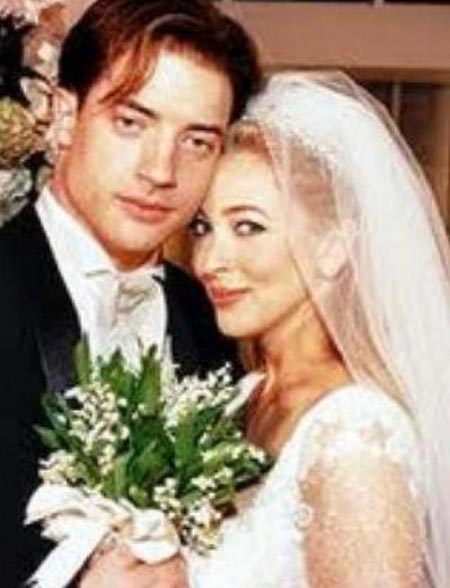 On July 4, 1993, she met Brendan Fraser at a barbecue party at Wynona Ryder’s home in  L.A. They dated for five years before getting married on September 27, 1998, at the Bel Air Hotel in Los Angeles; they welcomed their first child Griffin Arthur on September 17, 2002. 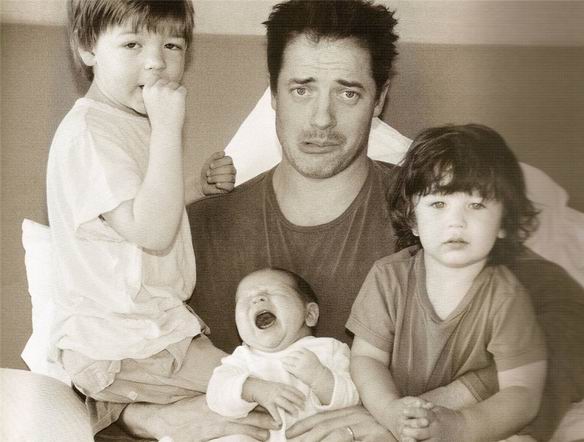 Little Griffith became the big brother of his two brothers; Holden Fletcher born on August 16, 2004, and Leland Francis on May 2, 2006.

Afton and Brendan announced they decided to divorce in 2007, this was eventually finalized on April 17, 2008.