Camila Cabello, the Fifth Harmony singing sensation has been quite busy ever since she and her lady group rose to fame in The X Factor. But you know what else has been busy? Her love life!

This chick allegedly had her first serious relationship in 2015 but since then she has been linked to a number of fellas in the industry. Rumors or not, the Cuban-born singer is definitely quite popular among the fellas.

Check out below a full list of her so-called boyfriends below! 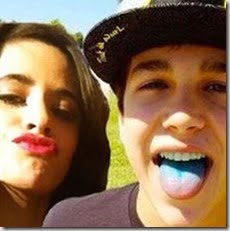 She and singer Austin Mahone had a thing, but he totally disrespected Camila Cabello by saying his relationship with Becky G was his first real relationship. Ouch! 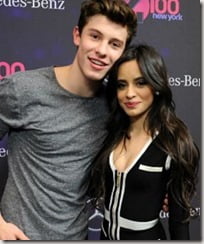 Camila allegedly hooked up with fellow singer, Shawn Mendes after they co-wrote the hit “I Know What You Did Last Summer.” They got to know each other pretty well after they spent much of last year touring together.

During an interview Camila revealed the inspiration for the song came from a cheating boyfriend. As a conclusion we can say heartbreaks aren’t always bad. 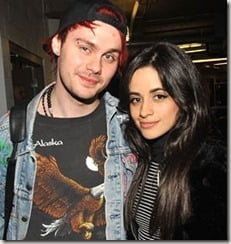 In April 2016, she and Aussie Michael Clifford were seen having dinner. As we know 5SOS and Fifth Harmony hang out a lot, bit it looks like their romance was more of a friendship kind of thing, perhaps? 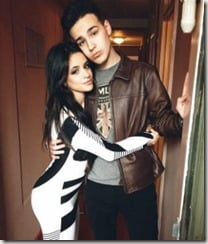 Back in 2015, singer-songwriter Jacob Whitesides revealed to have a crush on Camila. Later an alleged love triangle involving Camila, Shawn Mendes and the YouTube sensation caused a Twitter tirade. 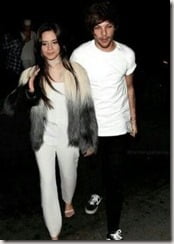 Camila and Louis were caught on camera outside a club in LA. At the time they were both linked together after going through recent breakups.

Camila slashed the rumors and claimed that they just happened to walk out around the same time. Coincidence? 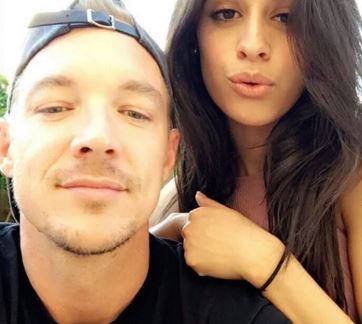 The two have been working closely together with Diplo confirming in late March via Snapchat, that he worked in the studio with Camila Cabello for Major Lazer’s next project.

Born Karla Camila Cabello on March 3, 1997 in Havana, Cuba; she lived as a young child in Mexico City but relocated to Miami at age six, along with parents, Sinuhe and Alejandro Cabello.

She recently stunned after announcing she would be leaving the group. Are you sad there wont be fifth harmony anymore? Are there any other guys you think we could’ve be leaving out of the list? Comment below.