John Easterling is the beloved husband of singer and actress Olivia Newton-John. Mr. Easterling is Olivia’s second husband and is about him that we are going to talk to you about. Are you ready? then check out his biography below! 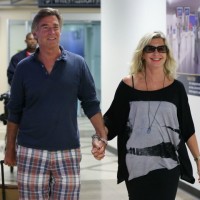 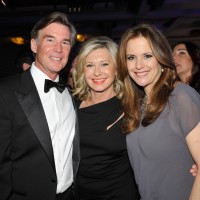 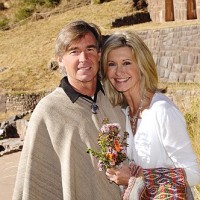 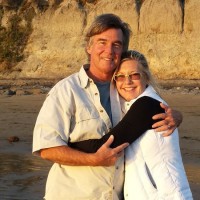 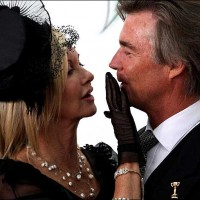 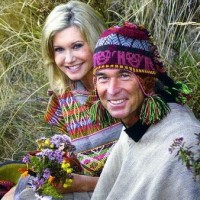 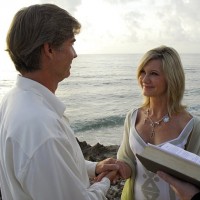