Jackie Sandler is the beautiful, loving and caring wife of actor Adam Sandler. Jackie and Adam have been happily married since 2003, they have two children together.

No doubt you already know about Adam, therefore allow to tell you 5 interesting facts about his wife

She used to be a model prior to acting; her first role came thanks, Rob Schneider as Sally in his 1999 film Deuce Bigalow: Male Gigolo. 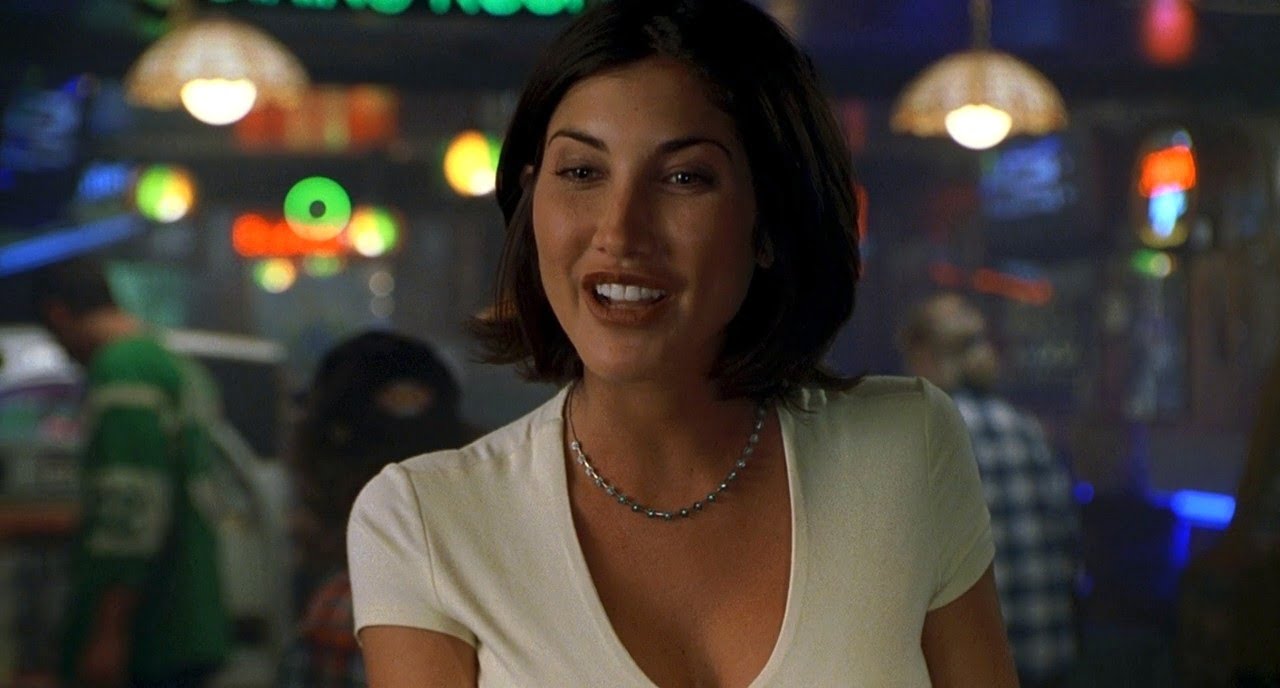 Subsequently, Jackie appeared in as waitress in Big Daddy, Little Nicky, Duplex, 50 First Dates, The Benchwarmers, The King of Queens, I Pronounce You Chuck & Larry, Bedtime Stories, Grown ups, and the list goes on, as you can see at this point Ron introduced Adam and Jackie.

Indeed he did, Adam Sandler and Jackie started dating and became engaged in June 2002; they eventually tied the knot on June 22, 2003. 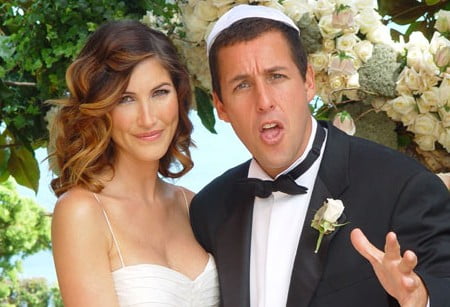