Check out Mrs. Beatriz Rossello; she is the beautiful wife of Puerto Rico’s governor, Ricardo Rossello. Gov. Rosselo, the son of Puerto Rico’s former governor Pedro Rossello,  is a researcher, College professor and the President of the New Progressive Party.

No doubt,  you know pretty much everything about Ricardo Ricky Rossello; therefore, we are going to talk to you about his better half, Puerto Rico’s First Lady. 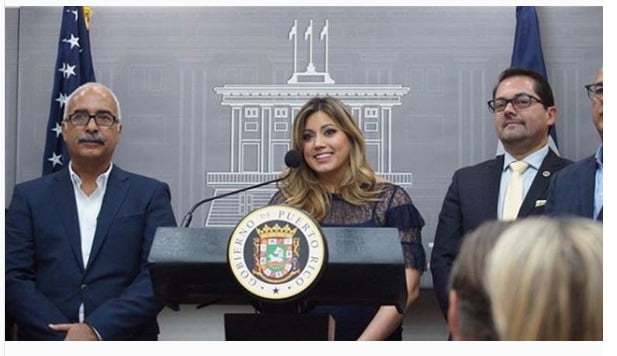 The first thing you need to know is that, Beatriz Rossello, was born Beatriz Isabel Areizaga García on January 4, 1984. Mrs. Rossello represented Humacao in the 2007 Miss Purto Rico beauty pageant; she didn’t win though, however, placed among the top five finalists. 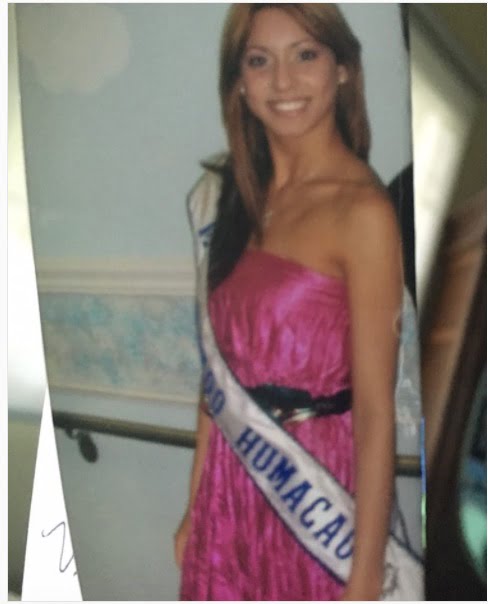 She studied ballet at the Escuela Julian Blanco and graduated *** laude from the Universidad Interamericana de Puerto Rico, where she studied psychology and was the president of the student council. 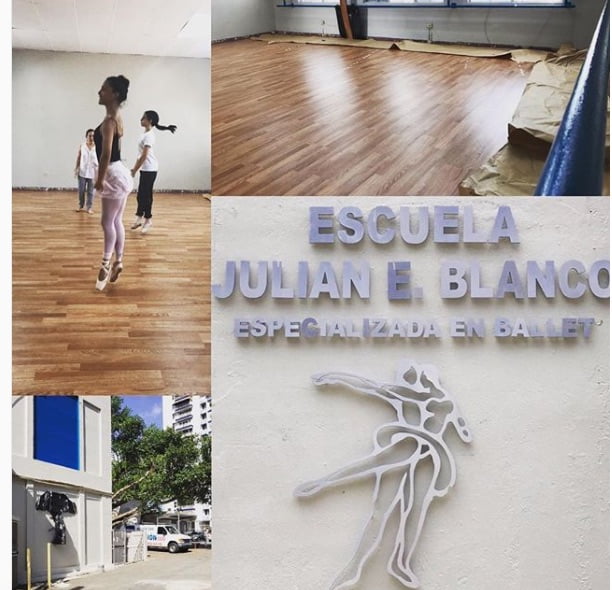 Subsequently, Beatriz continued her studies at Duke University in North Carolina; in addition to being president of Capítulo de la Asociación de Estudiantes Pro Estadidad in Puerto Rico, Beatriz was vice-president of her party’s youth committee. 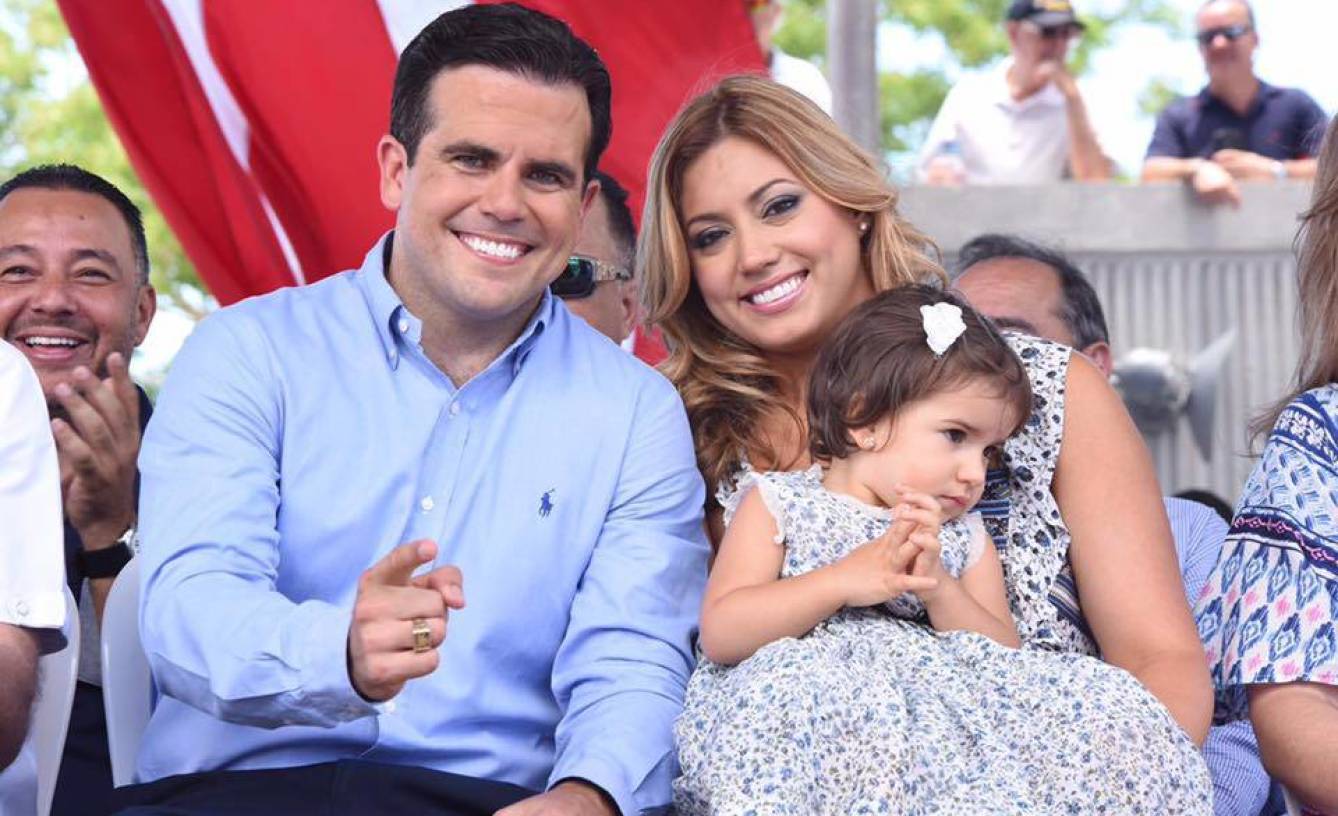 Furthermore, Beatriz and Ricardo Rossello tied the knot in October 2012 in Puerto Rico. Moreover, they welcomed their daughter Claudia Beatriz in 2015; Beatriz is due to give birth to their second child and first son Pedro Javier, in November. 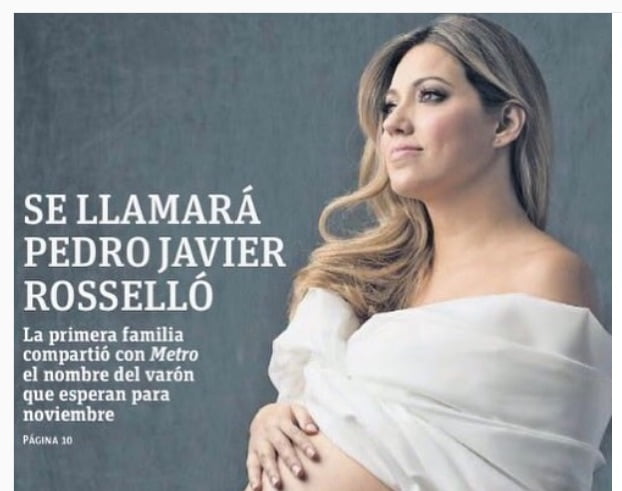