Nathaniel Hoho is for sure one lucky guy. Not only he is a talented musician, but also and most importantly he is the husband of Australian model Bridget Malcolm.

Mrs. Hoho was rejected by Victoria’s Secret once or twice, she finally got her wings in November, 2015’s fashion show.

Before we get to tell you about Nathaniel, allow me to tell you some interesting facts about his wife.

#2 She attended at Methodist’s Ladies College.

#3 Studied Oboe at The West Australian Academy of Performing Arts aka WAAPA.

#5 At age 16, she participated in the Viviens model search.d after she was picked out of the crowd.

#6 Her pretty 5’10” frame is represented by The Society Management, Elite model Management and Chic Management.

#7 In 2011 she posed for Madison, Harper’s Bazaar and walked for David Jones.

#10 2015 a busy year, walked for David Jones, Ralph Lauren. Posed for bElle, Models.com, Harper’s Bazaar and finally got her chance with Victoria’s Secret for their Pink Segment. 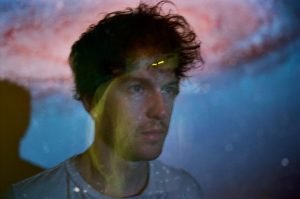 #3 Nathaniel is the lead singer of the Indie music band Walking Spaces.

#5 Nathaniel and Walking Spaces have toured with Leon Bridges, The Strokes, Albert Hammond Jr., The Temper, Chromeo, Run the Jewels.

#8 Hoho met Bridget at Surf Bar in New York. They were introduced by her then boyfriend who was friends with Nate.

#9 Dated for two years before becoming engaged in 2015. 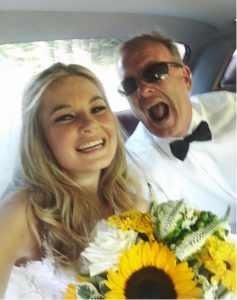 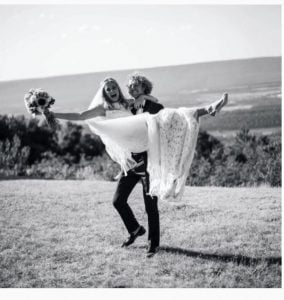 #10 Nathaniel and Bridget tied the knot on July 23, 2016 in the Ridge-and-Valley Appalachians in Mifflintown, Pennsylvania.