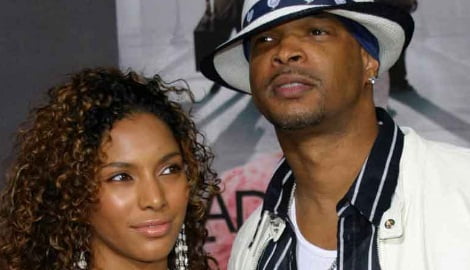 Damon Wayans, the 58-year-old actor and comedian notorious for being member of the Wayans family of entertainers, is said to be stepping down from his latest project.

Born Damon Kyle Wayans Sr. on September 4, 1960 –the New Yorker is also a writer and producer who is saying goodbye to ‘Lethal Weapon’ after three seasons.

Damon began his career as a stand-up comedian in 1982 and landed his first film role, a brief cameo in Beverly Hills Cop, in 1984. Damon a Living Color alum, is also well remembered for his role of Michael Richard Kyle, Sr. on ABC’s My Wife and Kids which he portrayed from 2001 to 2005. Movie credits include Major Payne, Celtic Pride, and Bulletproof. He’s often shared the screen with his siblings Marlon, Shawn, Keenen, and Kim. He also has five sisters, Elvira, Vonnie, Nadia, Kim, Diedre. 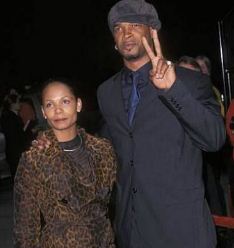 She is a former model and actress, who got shoved into the limelight as Damon’s wife. To date, Lisa Thorner is still single, she has not been linked with any other man. 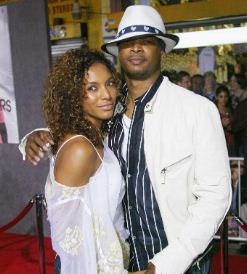 Damon began dating Charity Duplechan shortly after his divorce was finalized. The couple is together since 2003. They have been together now for the last 15-years. 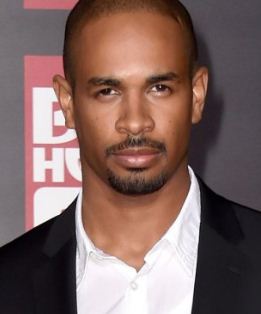 The couple had their first child, son Damon Wayans Jr. a year before their marriage on November 18, 1982.

He followed into his famous father’s footsteps and is now a renowned actor. He is mostly known for his roles in the TV series New Girl and Happy Endings.

Lisa and Damon became parents for the second time on March 28, 1985, with the birth of their second son Michael Wayans –who has made a name for himself as a famous actor and composer.

Cara is known for her roles in 2009’s Dance Flick and My Wife and Kids. While Kyla Wayans is also into acting. 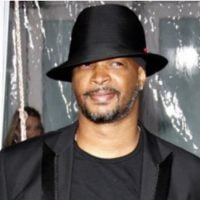 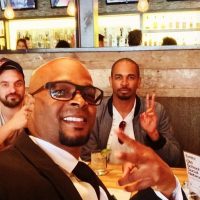 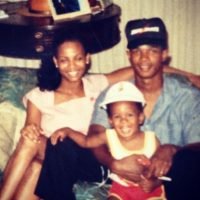 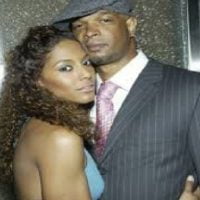 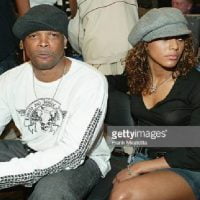 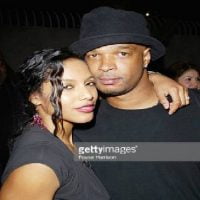 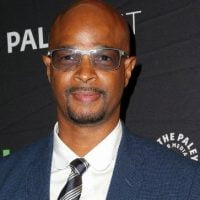