Alyssa Elsman is the gorgeous teenager who was tragically and violently killed after a man drove his red Honda and plowed into a crowd in Times Square yesterday.

The driver identified as 26-year-old Richard Rojas has been described as a deranged man who lost control of his vehicle , killing Alyssa and injuring over 20 others.

Alyssa, born July 6, was the only fatal victim and was a tourist originally from Portage, Mich., she and her family were vacationing when she and her 13-year-old sister were struck just before noon as they walked along the sidewalk of Seventh Avenue, between West 42nd and 43rd streets, police officials said.

She was on vacation along with her mother, her sister and another friend. 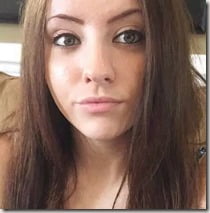 Alyssa who had been to New York city a bunch of other times through the years and apparently loved the city had posted a video on Instagram just hours before she died. The footage shows her standing atop the red staircase above the TKTS booth in Duffy Square. 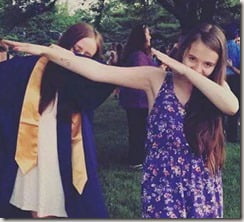 Alyssa was in relationship with Trevor West, they had started dating about six months ago. 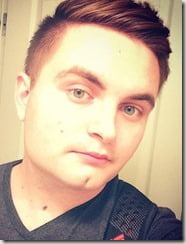 “She motivated me, loved me, gave me everything I needed that I couldn’t give myself. And now that she’s gone, I don’t know how I’m going to fill that void”

West also said that he “knew something horrible happened” when he didn’t receive a text back from his girlfriend who was typically quick to text back.

Elsman attended Portage Central High School and worked as a “carhop,” or roller-skating server, at a Sonic Drive-In, according to her Facebook page.

According to close friends Alyssa Elsman, had a n ‘extraordinary sense of humor.’