Rachel’s husband is making headlines after the 44-year-old testified on Tuesday in the House’s impeachment inquiry. Vindman finds himself at the center of a political firestorm after he testified that he heard a call between President Donald Trump and Volodymyr Zelensky of Ukraine last July.
According to Vindman during that call, Trump allegedly pressured the Ukrainian government to investigate the family of former Vice President Joe Biden, who is now running for president.

Born, Alexander Semyon Vindman -he was three when his family left Ukraine -he and his twin brother grew up in Brooklyn. He is a graduate of Harvard and Binghamton Universities. 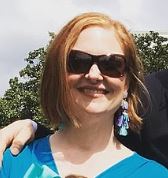 As an infantry officer, he served multiple overseas tours, including South Korea and Germany, and was deployed to Iraq for combat operations. In Iraq, he was wounded in an IED attack and awarded a Purple Heart.
As a Foreign Area Officer, Vindman served in the U.S. embassies in Kyiv and Moscow. His last post in that role was in Washington, D.C., serving as a Eurasian specialist. He is currently a senior member of the National Security Council and his job consists of advising the White House on European issues.

He and wife Rachel Cartmill have been married for over a decade. Rachel Cartmill now Rachel Vindman is believed to be a native of Oklahoma. The couple were married in Oklahoma City OK on May 18 2006. 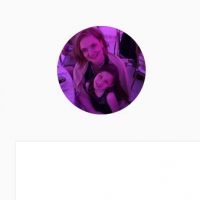 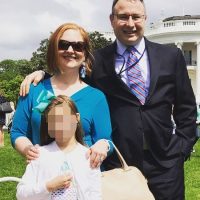 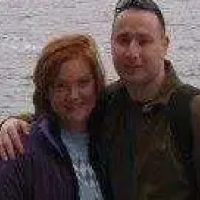 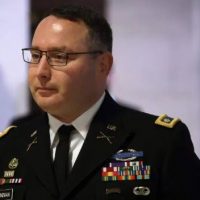 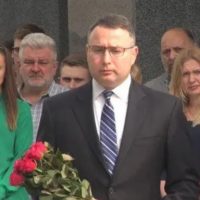 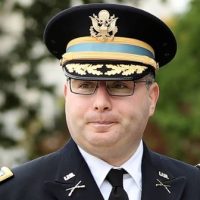 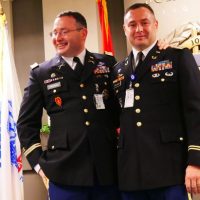