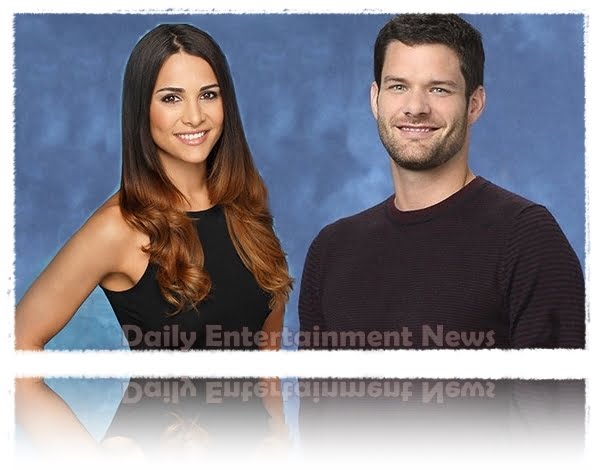 Andi Dorfman is back, this  time is her turn to choose her soulmate from the 25 handsome young men who will do almost anything to win her heart on this tenth season of the Bachelorette, let’s meet one of the **** hunks, check out Andrew Poole. 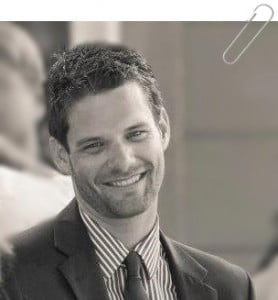 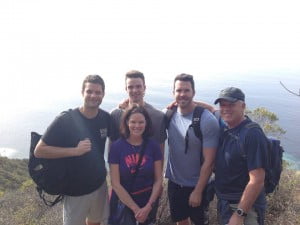 His dad founded and served as CEO at Powerlink Corporation, he is today a senior account executive at Emerson Network Power. Andrew has two handsome younger  brothers, Eric, 28, and Russell a student at the University of Arizona and a splendid tennis player, who we believe is on his early 20’s. 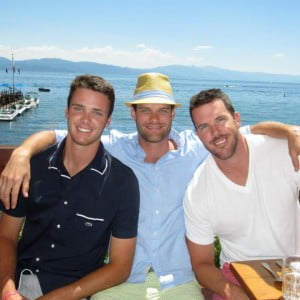 Andrew Poole graduated in 2002 from The Thatcher School and in 2006 from Whitman College with a  Bachelor’s degree in History, that year he worked at Vivio Technologies as a Linux Support technician, and was a sales representative at MBCW.

In 2007 Poole worked  at Google as a job Board specialist and after he left that job in 2008 he became a media solutions manager for Facebook. 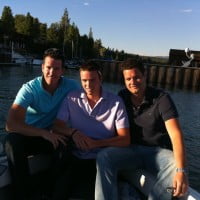 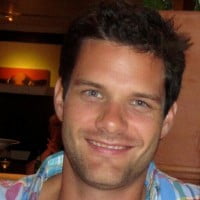 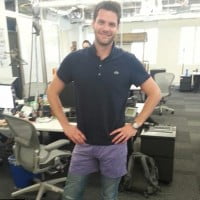 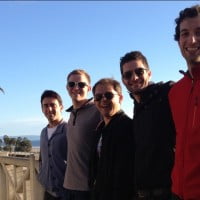 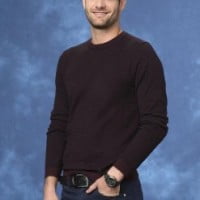 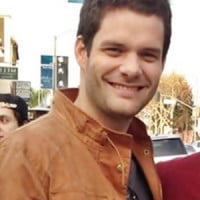 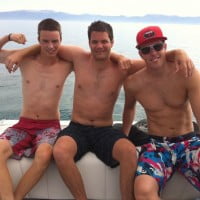