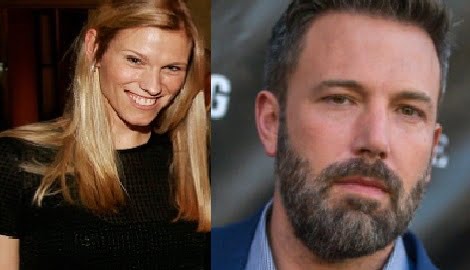 Lindsay Shookus has been revealed to be the new lady love in the life of actor/filmmaker Ben Affleck –who is currently separated from Jennifer Garner.

Ben and Garner sent shockwaves when in 2015 the two announced they were separating. Garner, who reportedly filed for divorce in April –is the mother of the couple’s three children Violet, Seraphina and Sam.

Several outlets have reported Ben is apparently moving on with TV producer Lindsay Shookus. The source told USA Today, the relationship is in the early stages and that both Shookus and Ben want to take it slow.

Meanwhile images certainly speak louder than words, and the new alleged couple had been spotted on dates not only in the L.A area but also abroad. According to US Weekly, the two stepped out to see a show on July 1 at Gielgud Theatre in London’s West End.

Lindsay Shookus was born in 1980 to Christine N. Shookus and Robert A. Shookus of Williamsville. She has one sister, Sara Shookus.

She holds a degree in Journalism from the University of North Carolina at Chapel Hill.

Lindsay Shookus and Ben have known each other for a long time, she is also in the entertainment industry and has worked as an associate producer for shows including SNL and “30 Rock.”

The 36-year-old is a long time collaborator of the show having arrived to SNL in 2002. At the time she had been hired as an assistant to a producer.

Since then, the blonde has certainly made a name for herself most notably when it comes to booking musical guests. She was on the list Billboard’s Top 50 Most Powerful Music Executives in 2015 and 2016.

She’s also the recipient of an Emmy she won in 2015. It was Shookus fifth time being nominated for an Emmy and her first win.

Shookus also used to be a married lady. She and Kevin Miller –a fellow SNL colleague, were married in 2010. From that relationship she is the mother of one child. The former couple met in September 2002 at the Rockefeller Center offices of “Saturday Night Live,” on her first day of work on the show.

It not clear when she and Miller called it quits. 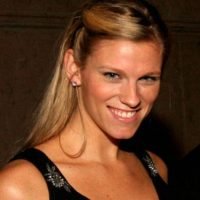 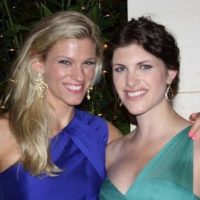 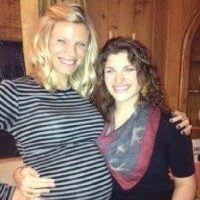 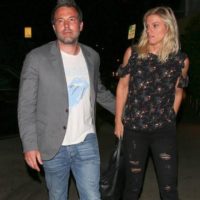 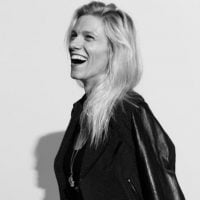 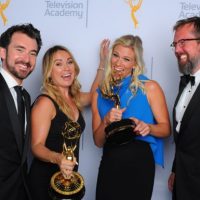 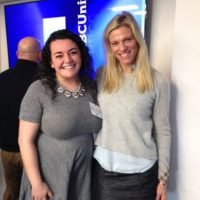 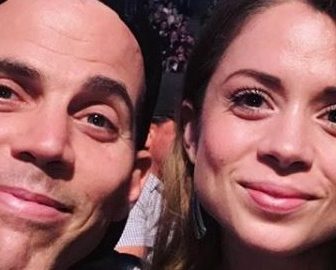