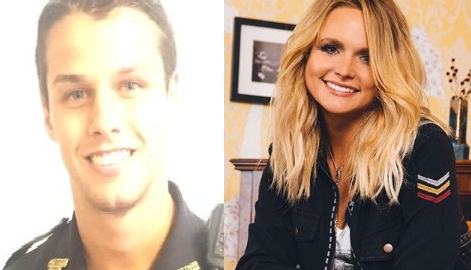 Brendan McLoughlin is the **** man who gets to call country super star Miranda Lambert, his wife.

Brendan and Miranda tied the knot in a secret ceremony on January 26 –after first meeting roughly for three months.

This is the second marriage for Lambert, who was previously married to Blake Shelton, before their divorce in 2015. Since then, she was reportedly in previous relationships with singers Anderson East and Evan Felker. However no the former Mrs. Shelton has now found love again with McLoughlin.

The couple met in early November last year, on the day Lambert and her band Pistol Annie’s, appeared on an episode of Good Morning America.

Brendan is a 28-year-old police officer currently assigned to the South Midtown Precinct. The officer, who’s been with the NYPD since 2013, has been known to work crowd control following concerts in the area. You can fill-in the blanks from there. 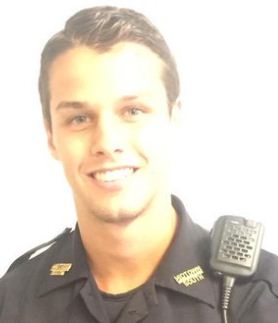 35-year-old Lambert made the shocking revelation three weeks after their nuptials. In honor of Valentine’s Day she posted a photo of the happy couple with the caption “I met the love of my life. And we got hitched! My heart is full. Thank you Brendan Mcloughlin for loving me for…. me. ❤️ #theone”

In his late teen, McLoughlin actually did some modeling and even started a model Mayhem profile –where he wrote back in 2010, “My name is Brendan McLoughlin. I am 19 years old and live in New York,” “I am on this site to build my portfolio. My style is all american boy/ abercrombie/ sporty but I’m open minded, so feel free to network with me, share your ideas, and organize sessions.”

Apparently, Brendan who is a Staten Island native, became a father a few months ago. He welcomed a baby with a woman from a previous relationship. 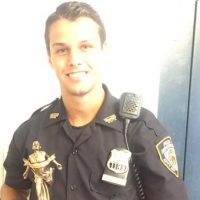 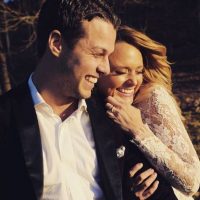 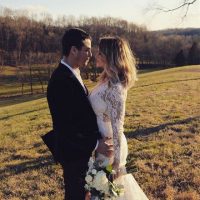 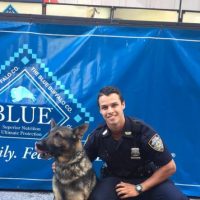 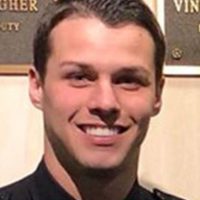 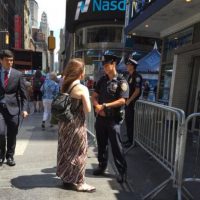 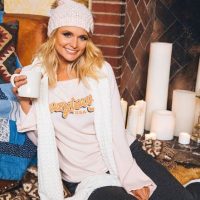