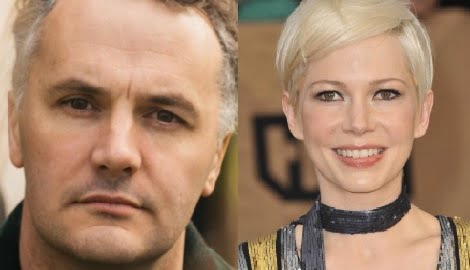 Meet musician Phil Elverum, the new man in the life of Hollywood actress, Michelle Williams –who was famously in a relationship with late actor, Heath Ledger.

40-year-old Elverum and Williams are said to be already married according to a report from Vanity Fair. The pair kept their relationship private and in true Michelle Williams’ way tied the knot in a secret ceremony in the Adirondacks in upstate New York.

Phil’s wife is known for keeping tight lipped about her private life and the couple pulled-off a secret wedding who was allegedly witnessed by only a handful of people. 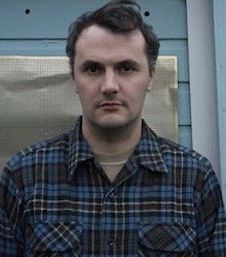 37-year-old Michelle began acting by guess appearing on hit sitcoms such as, Home Improvement. She rose to prominence by playing bad girl Jennifer Lindley on the television series Dawson’s Creek. Since then, she’s starred in numerous films such as Blue Valentine, I’m Not There, Synecdoche, New York and Manchester by the Sea. Her portrayal of Marilyn Monroe in the 2011 film My Week with Marilyn earned her a several awards, including a Golden Globe Award for Best Actress.

She began dating fellow actor, Heath Ledger after meeting on the set of their 2005 film Brokeback Mountain and welcomed daughter Matilda in October 2005. But Williams isn’t the only who has lost a loved one.

Phil who was first married to Geneviève Castrée –was left a widower after her 2016 death of pancreatic cancer. From her first marriage he is the father of 3-year-old daughter, Agathe.

Phil used to drum for the Olympia, Washington-based band Old Time Relijun, before he formed Mount Eerie. He also worked with the band D+ while fronting the Microphones. In addition to his music, Phil Elverum has also self-published poetry books.

The most recent Mount Eerie album, was made as a tribute to his late wife. Geneviève Castrée –also a musician, was diagnosed with pancreatic cancer, four months after she and Elverum’s daughter was born. 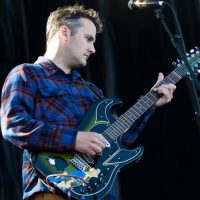 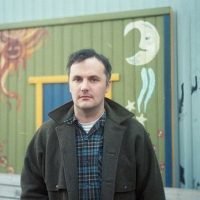 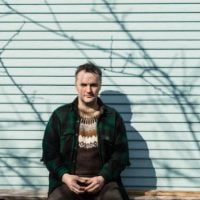 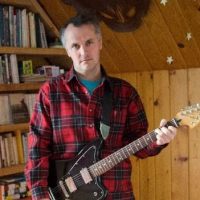 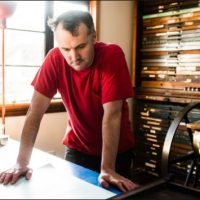 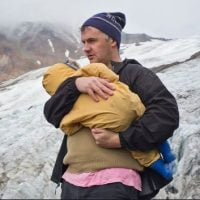 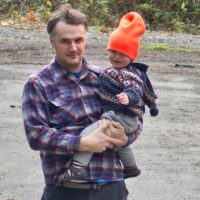