Maureen Maloney is the second wife of David Canary the soap opera actor known for his memorable roles on Bonanza, All my Children, Search For Tomorrow, Doctors and Another World. Maureen Maloney and Mr. Canary children Lisa, Kathryn and Christopher survived the famous actor who passed away of natural causes on November 16, at a living facility in Wilton, Connecticut. He was 77. 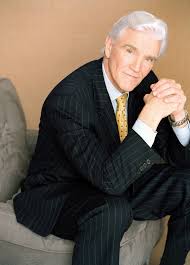 Maureen Maloney spend 33 years happily married to her wonderful husband five-time Emmy Award winner David Canary, who retired from acting in 2010. Mr. David Canary a native of Elwood, Indiana was one of the three sons born to Hilary and Lorena Canary, his brothers are John and H. Glenn Canary, like David his brother John became an actor while H. Glenn who passed away in 2008 was a writer.

Mr. Canary attended at the University of Cincinnati on a football scholarship, he received an offer to play with the Denver Broncos, but the music graduate had already been infecting with the acting bug and turned down a career in the NFL to pursue an acting career in New York, but not before he served two years in the U.S. Army.

After the finished his service he headed to L.A where he landed a role in the t.v show Peyton Place as Russ Gehring, from 1967 too 1973 he played Candy Canaday in Bonanza and starred as George in Hawaii Five-O. David Canary played Arthur Benson in Search for Tomorrow in 1978 and Steve frame in Another World in 1981. In 1984 he played il twin Adam Chandler and Kind twin Stuart Chandler the Chandler brothers in All My Children. His performance gave him 16 Emmy nominations and awarded him with five Emmys.

David Canary married twice, his first wife Julie M. Anderson a production manager and producer to whom he was married to from 1965 until 1971, from his first marriage David became the father of his eldest daughter Lisa Canary born January 21, 1966. Lisa Canary known as Diamond is former adult film actress. 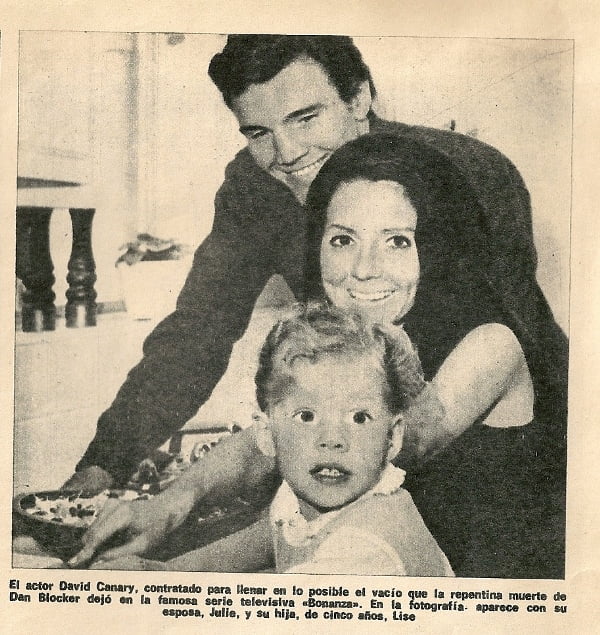 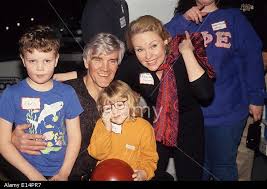 Our thoughts and prayers go out to Mrs. Maureen Maloney and her children.