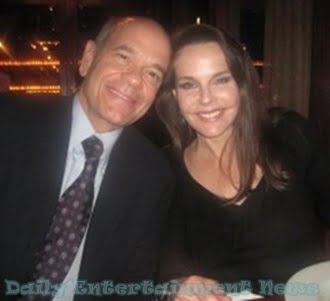 Linda Pawlik is the estranged wife of Star /trek actor Robert Picardo, they filed for divorce in 2012, Robert has been busy  acting and  Linda has been arrested in L.A and charged with being the accessory of murder.

Linda Jean Pawlik, 60, and the actor got married on October 21, 1984, during their 28-year marriage they have two daughters, Nicollette Arianna and Gina Emira, ages 26 and 23.

Gina graduated Magna *** Laude and Phi Beta Kapp in 2014, while Nicolette Picardo  has worked in the art and visual effects department in films like Guardians of the Galaxy, Divergent, The Twilight Saga, and t.v series like Chuck, The Mentalist, Big Love and Perception. 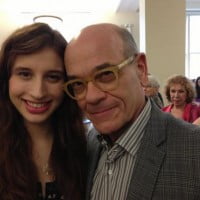 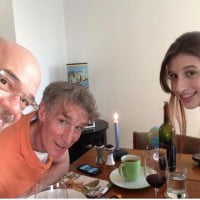 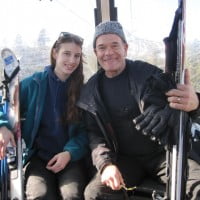 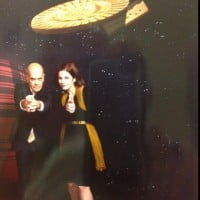 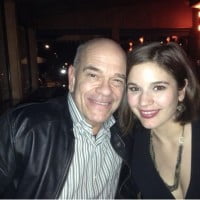 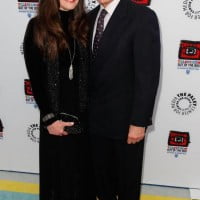 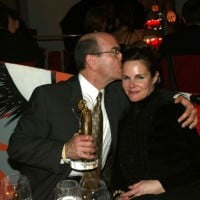