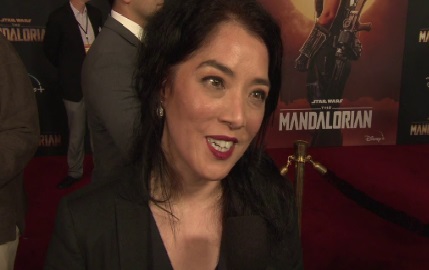 Deborah Chow, the Canadian filmmaker is expanding her directorial credits in the Star Wars universe. She has been tapped to sit in the director’s for the Obi-Wan Kenobi series which will see Ewan McGregor reprise his role as the iconic jedi master.

She now joins a list of Star Wars directors, including George Lucas himself, Irvin Kershner, Richard Marquand, J.J. Abrams, Ron Howard among others. Find out more about her in her top facts. 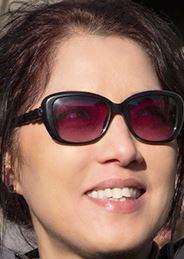 Deborah Chow has been tapped to direct the new Obi-Wan Kenobi series that is exclusively for Disney+. Ewan McGregor will be reprising his role as Obi-Wan Kenobi for the series, which takes place eight years after the events of Star Wars: Revenge of the Sith.

Chow previously worked developing characters in The Mandalorian. She was chosen to direc the Star Wars series The Mandalorian and has directed two episodes of the Disney+ series.

Chow has an impressive resume, her other TV director credits include “American Gods,” “The Man in the High Castle,” “Better Call Saul,” “The Vampire Diaries,” “Mr. Robot” and “Jessica Jones.”

#4 She keeps a low profile

Deborah is on social media but keeps her profile kind of private. You may thing keeping a social media account private makes it seem as though a person might have something to hide at some points but it might also be that she just wants to keep it private for fans, friends, and family.

Deborah received her undergraduate degree, major of cultural theory and minor in art history, from McGill University in Montreal. She also holds a MFA in directing from Columbia University in New York City.

#6 She isn’t only a director

Deborah is a writer as well as a director. This seems kind of important for any director since honestly if you can direct someone all day and night it’s a great skill, but unless you can understand the story then a person might be lacking in the kind of skills they’re really needing to be as good at their job as they can be.

#7 She hails from Canada

Deborah who is half-Chinese emigrated with her family from Australia to Toronto when she was still very young and this is where she grew up for most of her life.

#8 Her first feature film came out nearly a decade ago

Chow wrote and directed, The High Cost of Living -which was released in 2010. The film received positive reviews and won Best First Feature and Top Ten at the Toronto International Film Festival. Her second film, Flowers in the Attic was released in 2014.

#9 She has won a couple of awards

She was the winner of the 2005 Kodak New Vision Mentorship award for her short film The Hill. Her short film, Daypass, won the Best Short at the Turin Film Festival.

#10 She appears to be single

The popular director seems to be currently single. It is not clear if she’s ever been married or if she has kids of her own. 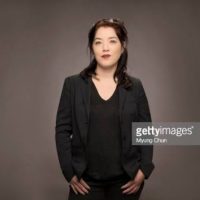 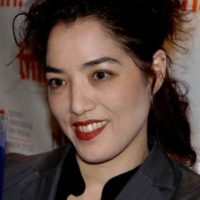 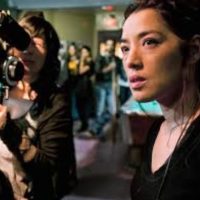 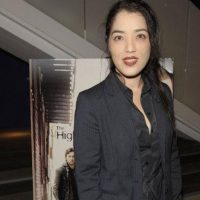 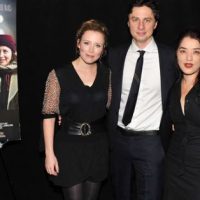 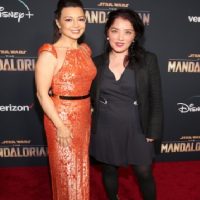 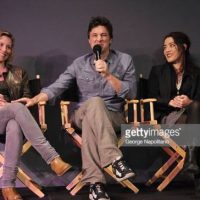