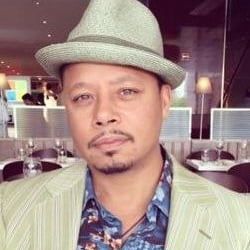 In Terrence Howard’s news, you might have heard the 46-year-old actor is currently embroiled in a legal battle with ex-wife, Michelle and today he called on a witness revealed as his sister-in-law, Yvonne Howard.

The actor who currently stars in the TV series Empire, told TMZ he wants justice to prevail after he was hit with a lawsuit for assault and battery by ex Michelle Ghent.

According to Yvonne’s testimony, Terrence claims he was extorted by ex-wife Michelle –who allegedly used a sex tape to get money out him on their divorce settlement. Now the actor in looking to have that settlement overturned.

In her lawsuit, Michelle Ghent claims Howard punched, kicked and strangled her while the former couple were staying in a rental house in Costa Rica back in 2013.  The couple were married in 2010 and she filed for divorce a year later.


This is far from the first time Howard has been accused of viciously assaulting a woman. According to TV Guide in 2000, he was arrested for allegedly assaulting a Continental Airlines flight attendant after he refused to return to his seat. Howard was arrested in 2001 on charges of assaulting his then-wife Lori McComas. After an argument over the phone, he allegedly kicked down McComas’ front door and  punched the mother of his children three times in the face.

In June it was revealed by the actor and Yvonne, that Ghent attempted to prevent her from exposing her in the alleged extortion plot. Yvonne stated that Ghent pressured her as she explained that no one could force her to testify.

The actor has been married since 2013 to third and latest wife Miranda with whom he welcomed son Qirin Love last May. 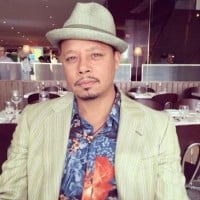 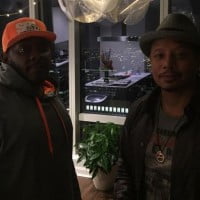 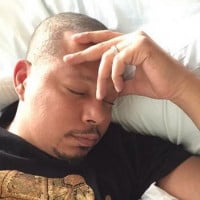 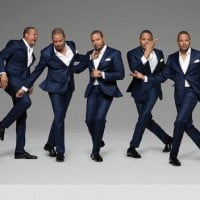 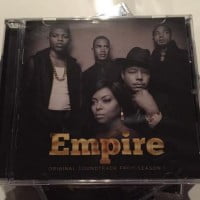 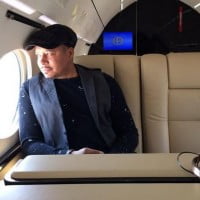 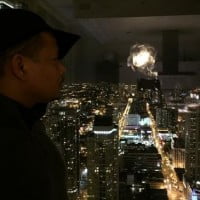