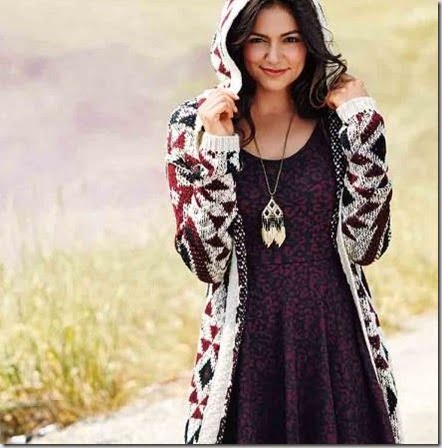 18-year-old Social Media personality Bethany Mota has embarked on her next step to stardom! The SoCal native will appear next on the upcoming season of Dancing with the Stars!

Bethany Mota, who recently won Choice Female Web Star at the Teen Choice Awards, is best known for her haul videos and most recently her fashion design. She has become one of the most popular Youtube celebs out there, making over $40k with her videos alone.

Mota has been paired up with none other than dancer Derek Hough, Bethany will vie for the mirror ball trophy with competitors like Olympian Lolo Jones, Mean Girls‘ Jonathan Bennett (no Lindsay Lohan as rumored), Fresh Prince of Bel-Air‘s Alfonso Ribeiro and NASCAR’s Michael Waltrip. At this point we wonder, who is the lucky fella dating Mota and would he get jealous she will be moving against Houg?

At first glance she appears to be flying solo –for now –she keeps super busy making videos for her “Mota-vators” and with the new gig she probably wont have any time for boys! Do you agree? Let’s do a quick recap on her, we first hear of Mota back in 2009 when her YouTube channel showing her fashion purchases via the internet gathered fans left and right.

Mota’s YouTube channel — macbarbie07 (now over 7 million subscribers) — features hair, makeup, fashion and DIY tutorials. It earned her a fashion line at Aéropostale, and her face was plastered everywhere as part of a YouTube ad campaign. Did we mention she is only 18?

Mota started posting videos to try to scpae from the stress of bullying and her positive attitude and distinguished personality rapidly gained followers and retailers began to use it for marketing. Publications describe her videos ad “relentlessly upbeat and bouncy” and “a virtuoso of positivity.”

Mota will most likely be known to your teen daughters but her new acquired opportunity in DWTS will make her known to the rest of the world.