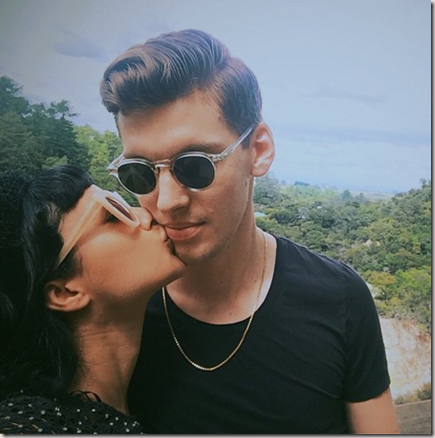 25-year-old musician William George Sinclair better known as Willy Moon and his wife, also singer Natalia Kills have been fired from their judging gig in The X Factor New Zealand!

The couple who tied the knot last year, made some of the most vicious remarks ever made on a singing competition reports say. The husband and wife judging duo have been accused of bullying one of the contestants in the competition after their comments were seen as crossing the line, no matter how much criticizing you would expect in this kind of competition. 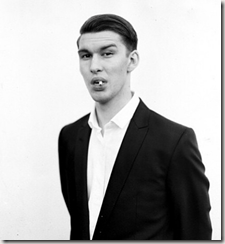 Moon was first noticed in 2010 on MySpace after he released “I Wanna Be Your Man” but is best known for his 2012 single “Yeah Yeah.”

The New Zealander has been living in New York since 2014, the same year he and Natalia tied the knot in the city. 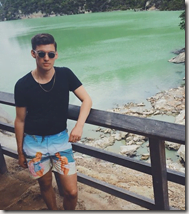 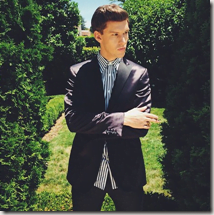 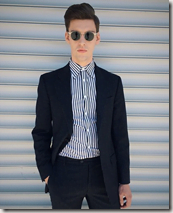 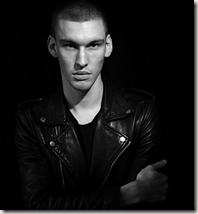 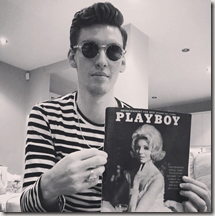 Natalia who is three-years his senior commented first after contestant Joe Irvine performed one of Moons songs saying ““As an artists who respects creative integrity and intellectual property, I am disgusted at how much you have copied my husband,” Natalia said. “Do you not have any value or respect for originality? You’re a laughing stock… I personally found it absolutely artistically atrocious.” 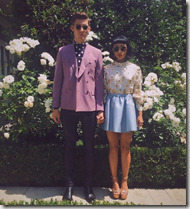 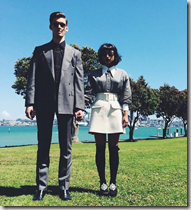 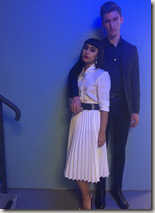 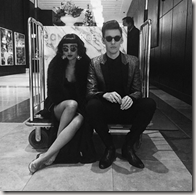 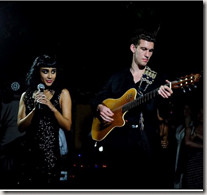 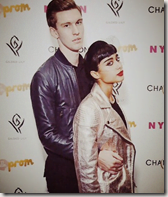 Willy followed with with “It’s like Norman Bates dressing up in his mother’s clothes,” he said. “It’s just a little bit creepy and I feel like you’re going to stitch someone’s skin to your face and then kill everybody in the audience.”

At least we can say this couple is really made for each other huh! Should the couple apologize to Irvine?