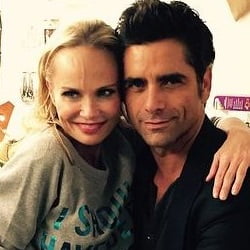 51-year-old actor and musician John Stamos aka beloved ‘Uncle Jesse’ was arrested for drunk driving! Reports say Stamos was busted on Friday after police received a call of a car driving erratically, once he was stopped (in Beverly Hills) he was sent directly to a hospital because he was so ‘out of it.’

Stamos –who starred in ABC’s Full House from 1987-1995 –was escorted to Cedars-Sinai Medical Center where he received treatment and was slapped with a misdemeanor DUI, he later returned home and tweeted

“Thanks to everyone for their love & support. I’m home and well. Very appreciative of the BHPD & Cedars for their care.”

There’s no reason to believe Stamos could be going through bad times at work; he has the leading role in new Fox comedy, Grandfathered, due to air in the autumn in the US. He’s also set to produce and appear in a reboot of Full House for Netflix, which is expected to debut next year. Past credits include roles in The New Normal, Glee and ER.

Which brings us to theory number two, his love life; could he and a special someone be going through a rough patch? If so, who is the gal? Stamos was married to model/actress Rebecca Romijin from 1998-2005. In 2007 he was linked to Emma Heming Willis.

There is also the crazy possibility that he just got way too much fun and carried away with the booze! 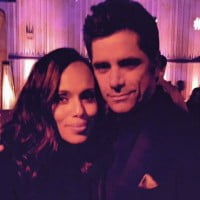 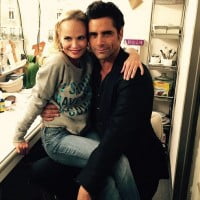 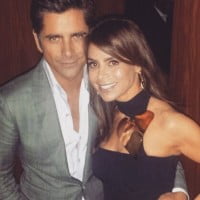 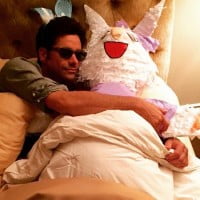 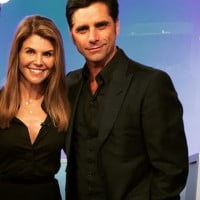 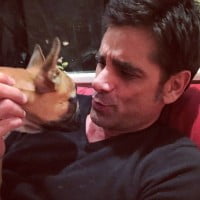 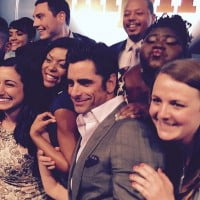