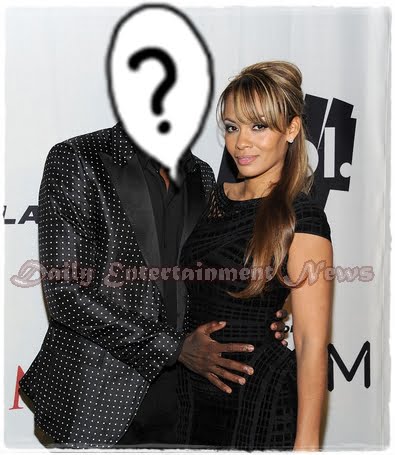 Do you know who is the lucky man dating Evelyn Lozada? He sure a lucky fella, not only does he gets to love Evelyn but pretty soon they will be three, hey the more the merrier!!!

You herd it right, the gorgeous Basketball wives star and former ex-wife of had Ochocinco Evelyn Lozada has a bun baking in the oven, and according to our dear friends at TMZ Ms. Lozada is six-months preggo!! and the daddy is not Ochocinco!! nor is her one time fiancé Antoine Walker. 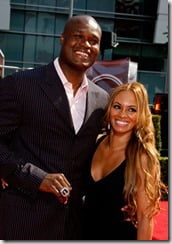 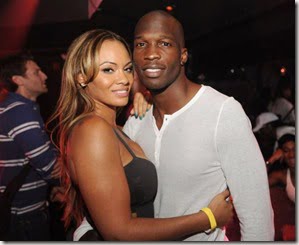 So if Chad Johnson isn’t Evelyn’s baby daddy, then who isn’t???

Could it be that young guy, Anthony Nelson, seen in the pic below with Evelyn? 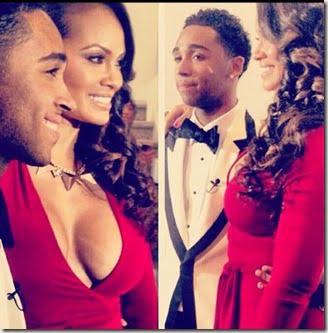 Nah!! he was just one fan who asked  her to go on a date for his prom night, nothing romantic there.

What about this hot guy, Jason Sky?? 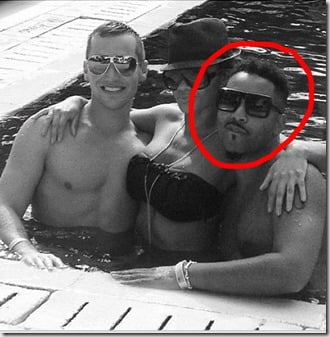 Well, he sure is one piece of eye candy, but he is just a good friend and her wardrobe stylist. Evelyn has been dating her boyfriend and baby-daddy for over a year, but what is his name????

So, that leaves with handsome Carl Crawford, remember a few months ago we heard rumors about Evelyn dating Carl, how did that ended?? 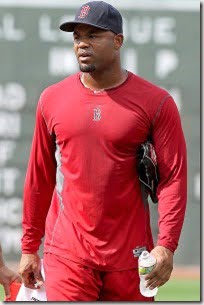 Rumors said Evelyn Lozada and Los Angeles Dodgers baseball player, Carl Crawford were dating, but the guys from Lozada’s camp denied the rumors and said she was 100% single and ready to mingle, but the rumors about her and Crawford didn’t cease to be heard.

Here is a little info about Carl Crawford just in case he is in fact dating Lozada and daddy to-be.

32-year-old Carl Demonte Crawford aka The Perfect Storm was born August 5th, 1981 in Houston, Texas where he attended Jefferson Davis High school. When Crawford decided to pursue his baseball career he also turned down the Scholarship offer from UCLA and the option to become a star football player at Tulsa, Nebraska, Florida, Oklahoma and USC. 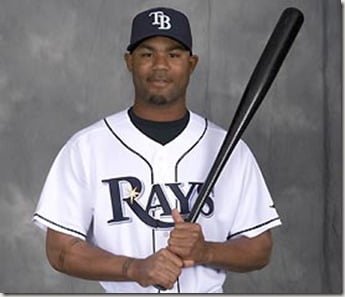 Things turned up pretty good for him in 19889 when he  was drafted by the Devils Rays in the MLB Draft. It was until July 20, 2002 that Carl made his grand debit with the big guys,  Crawford turned out to be great at stealing bases, no wonder he was named AL Stolen Bases Champion four times, in 2003, 2004, 2006 and 2007. During his final year with the Rays he was named MVP and received the Gold Glove Award and Silver Slugger  Award. 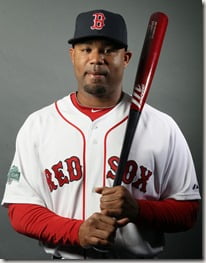 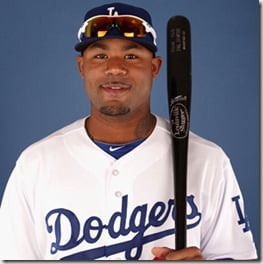 Is Carl Evelyn Lozada’s baby-daddy? I guess time will tell. You can follow him on Twitter here and  Evelyn here.